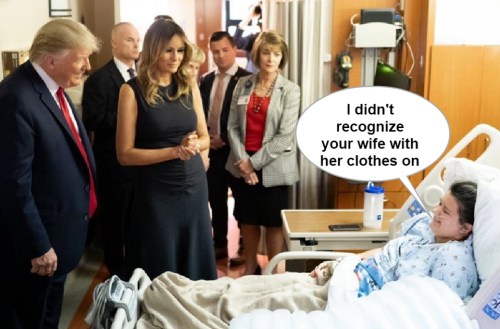 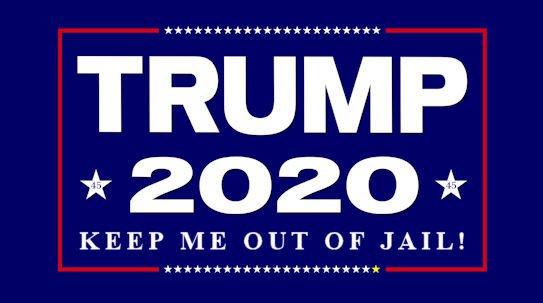 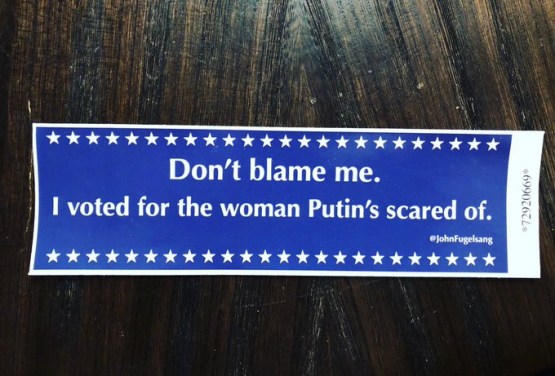 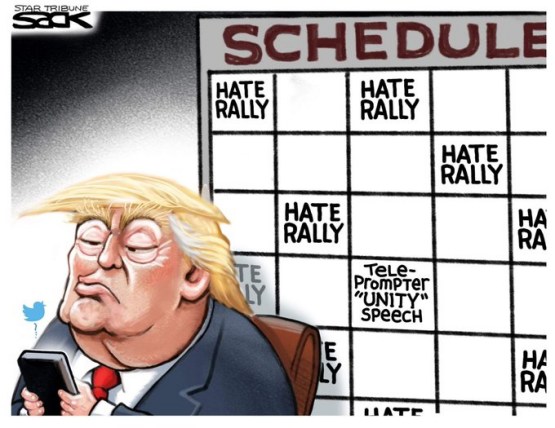 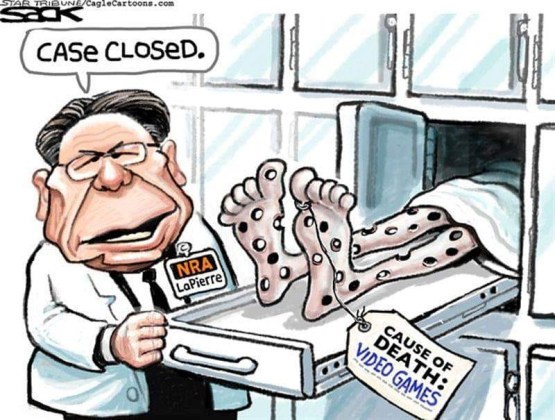 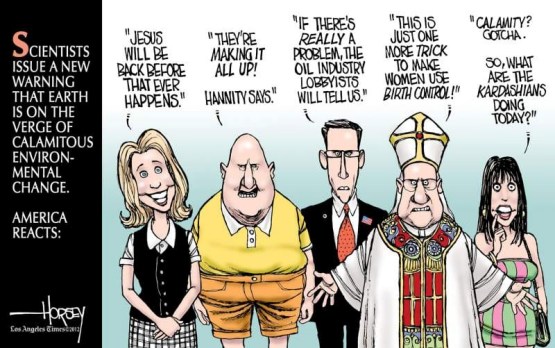 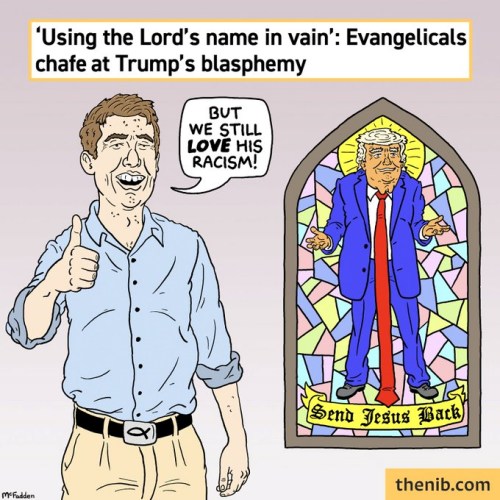 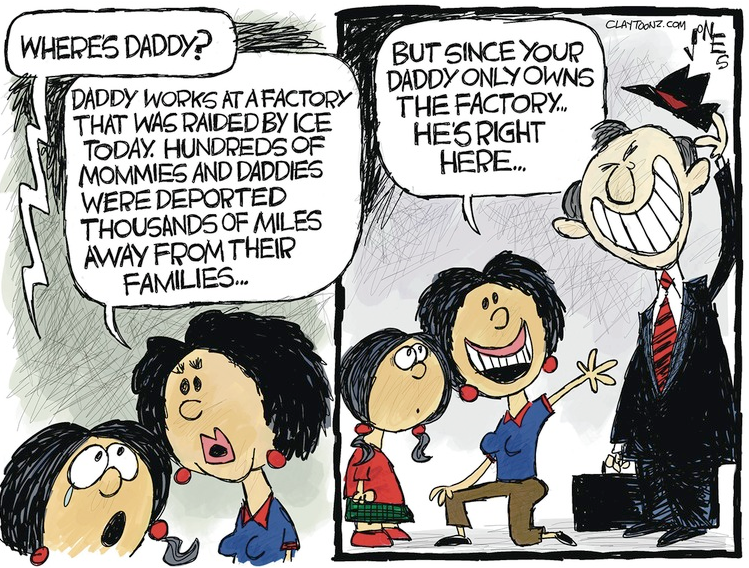 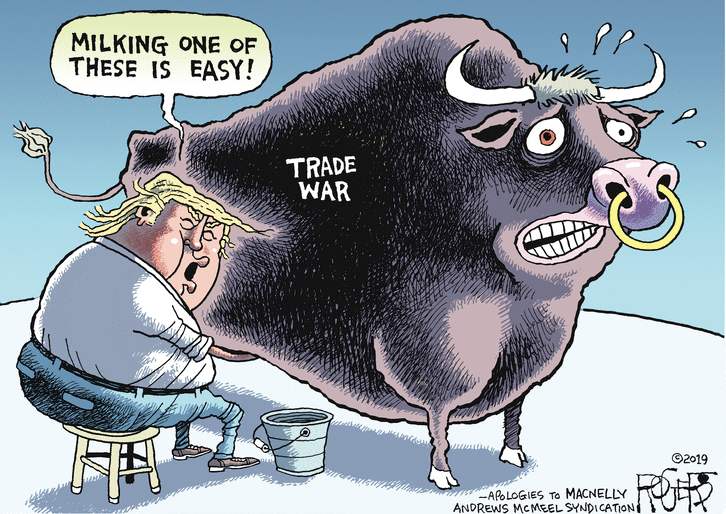 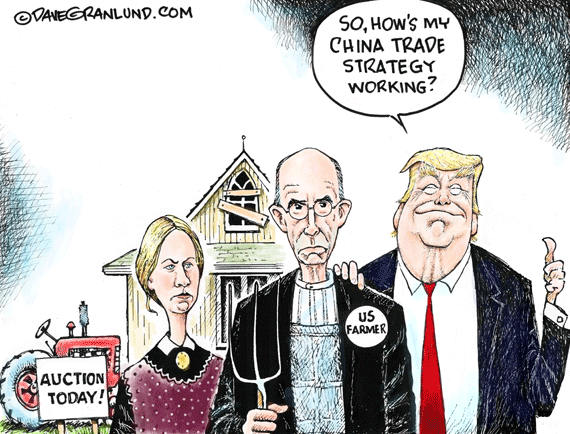 
SCROTUS & right wing fundamentalists "support" Israel so the temple can be rebuilt & the rapture can happen, killing all the Jews. Jews voting for SCROTUS is like the bug voting for the windshield. - Elayne Boosler

During his entire Presidency, Barack Obama sent out 352 tweets.Trump is now at 43,600. - Pete Souza
And not 1 of them whining about being mistreated...

Trump claimed to be Swedish in his book.
So every time he calls Sen. Warren "Pocahontas" we need to call him 'Sven." - John Fugelsang 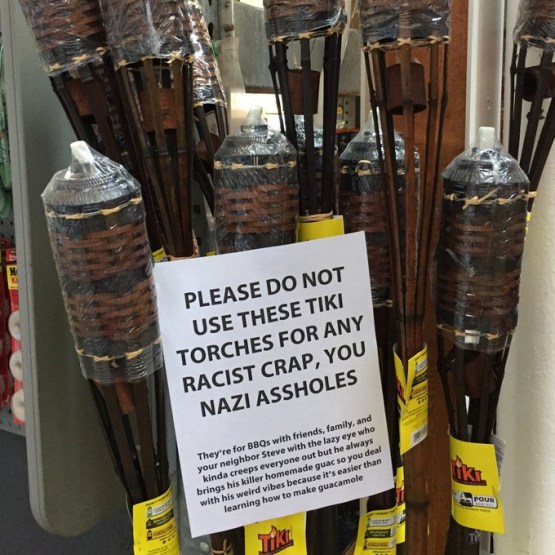 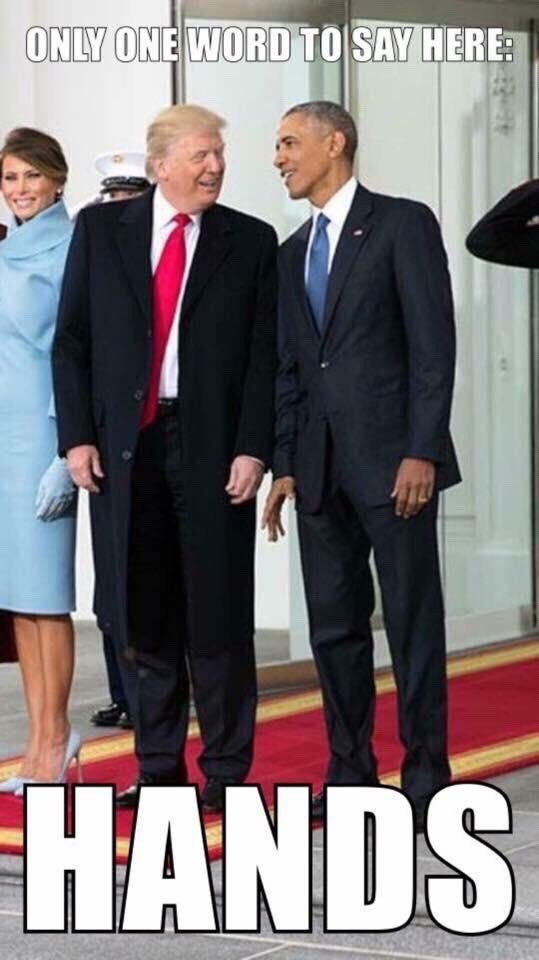