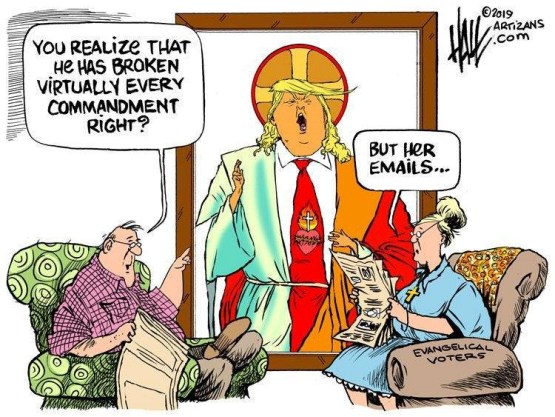 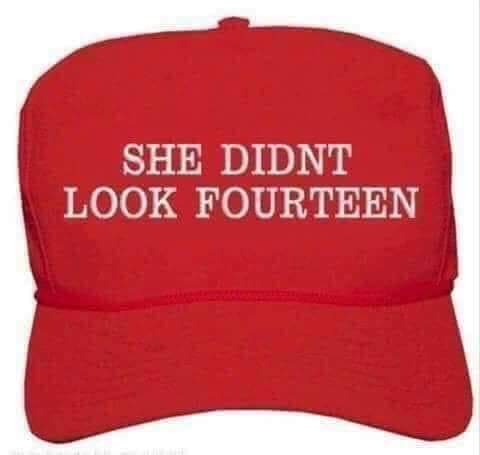 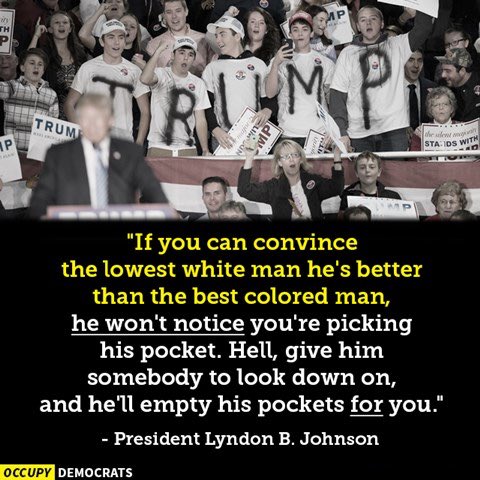 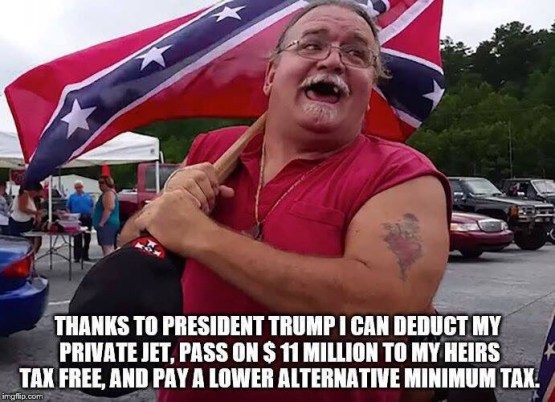 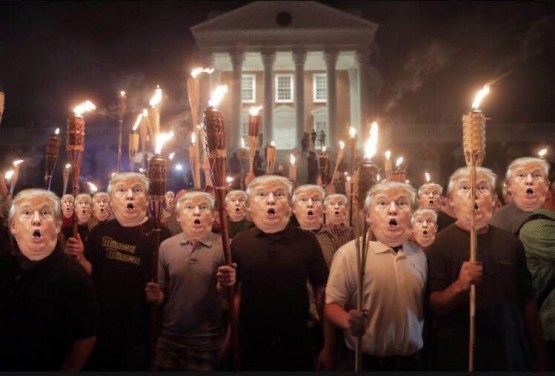 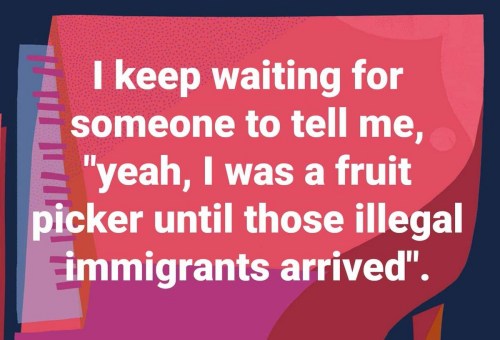 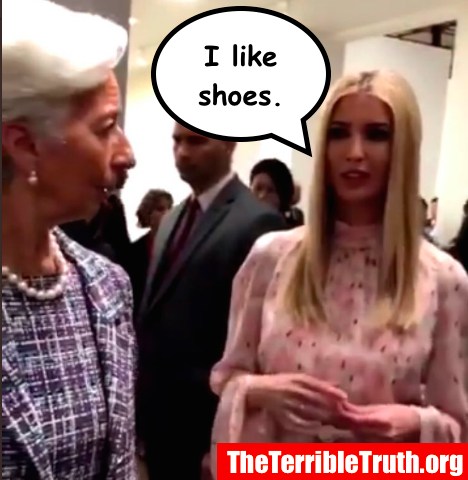 I'll cut out the post divisions to make it more readable.

Seeing as how CNN, Newsweek and the New York Times can’t do any decent reporting on the Trumps, here’s my puff piece on Donnie:

Donald J. Trump is a privileged and mentally deficient petty conman and all-round shitlord born in 1946. Having inherited a ton of cash but no brains from his walking psycho’s gun license photo of a father, he spent his formative years punching teachers and diligently fostering a constellation of horrible psychological disorders. In the early 70s Donald bitched out of Vietnam with leg rot to become a full-time pervert and thieving racist slum lord under the tutelage of his mooching dad. In 1977, he made a formal commitment to ruin the life of model Ivana Zelnickoya Winklmayr by marrying her. The couple then ruined the lives of three children by creating them. Around the time these lovebirds were smashing out a string of pointless clones, Donnie was sniffing around the gambling business. He got land in Atlantic City, promptly built fifty mobbed-up casinos on the same street, and ran them into the ground where they mouldered like dusty golden blocks of cheese, tragic
monuments to the greed and epic stupidity of a morally and financially bankrupt opportunist. In the nineties, DJT was so in hock he had less money than any of the minorities he hated but that didn’t stop him tossing bank loans around like confetti at a series of piss-worthless business ventures going into the 2010s. These included an airline, a mortgage company, a cosplay university course, a magazine, a board game, and vodka and steak brands, all of which shit the bed faster than a motel drunk on a suicide booze jaunt to Ebola Town. Somewhere along the fucking way, he managed to impregnate one American lady no one remembers and the haunted plastic robot that remains his wife to this day. The resulting offspring have appeared very infrequently, and only in blurry photographs from a distance like the ones of Bigfoot. In 2016, after years fronting a moistly ego-driven ode to sociopathy called The Apprentice, The Donald was propelled to the White House on a wave of bigotry, Russian propaganda, shit media coverage, apathy, and voter suppression. He has spent every waking moment since then cheating at golf, tweeting typos on a greasy phone, and struggling with umbrellas while the urine-hued foot-long cotton candy he erroneously refers to as a haircut tries to flee the Chernobyl wildlife autopsy of his vindictively butchered scalp. Meanwhile, he’s trashed the State Department and EPA while hurling stacks of money at the people who need it the very least. Hate crimes are up, real wages stagnant, and the number of chronically confused dunces braying for a wall about the same as in 2016. Perhaps they will achieve their goal of creating a vast and oil-filled forced birth pit to roll around in, protected by an ugly circular concrete barrier mounted with cheap machine gun installations and bathed in lung-shredded smog and acid rain. There they will wallow, bellowing hallucinated false claims about pallets of hostage cash and adrenochrome-harvesting pizza joints with fictional basements, riddled with malignant glyphosate tumours and bragging about an extra dollar in their monthly paychecks. We do not yet know what will become of their mad king Donnie, Prince of Whales, but experts predict he’ll either nuke us all or throw a blood clot around ’21, leaving behind a brittle and shell-shocked country crawling with emboldened crooks and insane conservative judges.

I tried to remain as unbiased as possible in the writing of this article.

PkrBum wrote:This is probably the world record thread for fewest views per post. The bots don't even open it... lol.


Will try to include more threads about drug abusing tennis queens. 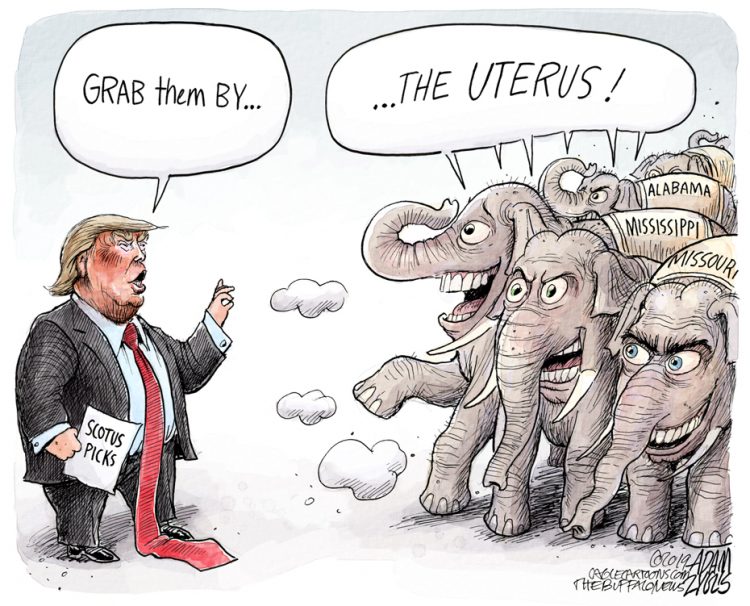 The Repukes are having a shitspasm over the publication of easily accessible public records.

Here's a helpful suggestion ... if your public donations to a hate campaign somehow make you a target (hint, they don't), then maybe you should find something more productive and ethical to do with your spare cash.