Bad Ideas Fail... Get used to that Result

Posts : 5202
Join date : 2017-02-06
Wtf? I knew it was a mistake to even open one of your benile posts... but a friend said that you and zwhatever had put out my private information... doxing. You do realize that it's crime... right?  I made copies of this. You being a fucking retard is one thing... a spammer... trying to force me off of this site via intimidation. But you may want to look into the current laws you are currently broaching. Pretty sure that you've already passed those easily in the general discussion forum. Lol... guess I should've read those diatribes on occasion. I went ahead and sent those off. It doesn't get much more obvious than that. It's a flat civilal crime... liable... but potentially a federal crime. Good luck boys.

Posts : 10864
Join date : 2012-06-14
Fine. Now go dox your face, Michigan drug fiend. Crawl back under your rock and shove your lame threats up your ass, if you can find it. Ho ho ho go screw yourself Tex/Michigan boy. 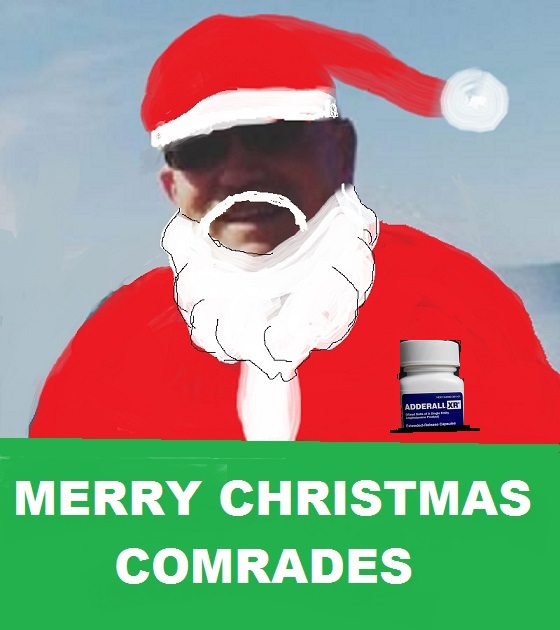 Posts : 10864
Join date : 2012-06-14
BTW, Z had nothing to do with this. You put your shit out there, expect to see it blowing in the wind. Just thank Santa for covering up your ugly puss. Doesn't mean it can't be splashed all over the net. Don't make threats you can't back up, Tex/Michigan boy.

Posts : 5202
Join date : 2017-02-06
I'm sure that you've ignored it... but this head of the WEF also calls to ban personal vehicles and to half the world population. At some point maybe you should listen to your dear leaders?

Fair Fight Action spent $37.7 million over three years on legal fees and lost the only case in which it was a plaintiff.

The voting rights organization founded by Stacey Abrams, Fair Fight Action, spent an additional $12 million in legal fees in 2021, bringing its running total to $37.7 million from 2019 through 2021 alone, according to new filings by the group.

A significant portion of the fees went to a single voting rights case that ended this September when a judge rejected the group’s final claims in a bench trial. The recently filed federal 990 form for 2021 also shows that the group paid an additional $4.4 million to the self-described boutique law firm of Abrams’ former campaign chairperson and longtime friend, Allegra Lawrence-Hardy.

Fair Fight Action emerged in the days following Abrams’ narrow loss in the 2018 Georgia gubernatorial race, after which she crisscrossed the country imploring Democratic donors to contribute to her effort to expand voting rights. But the sheer size of the outlays for legal costs have drawn attention and raised questions about Lawrence-Hardy’s dual roles as lead attorney and Abrams’ campaign chairwoman in 2018 and in her unsuccessful 2022 race for governor.

Posts : 10864
Join date : 2012-06-14
More Republican smears and spew to follow. It's easier for the red party of hate to attack and destroy than it is to build something that will actually help Americans to live better lives. 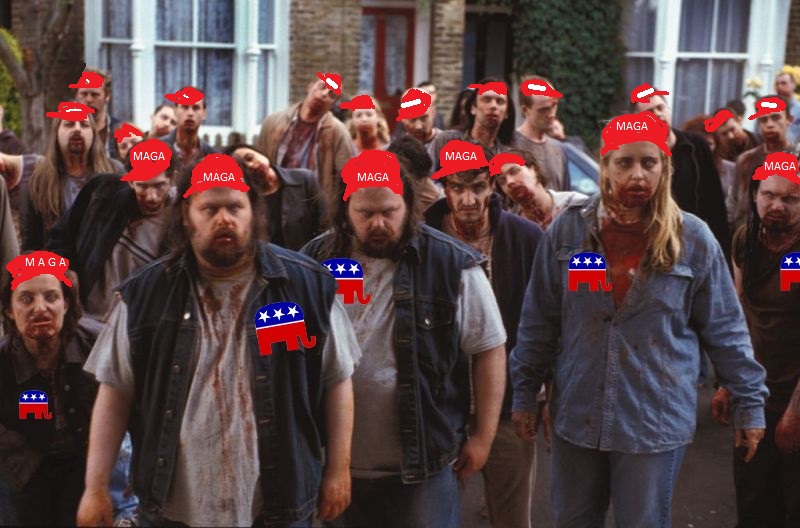 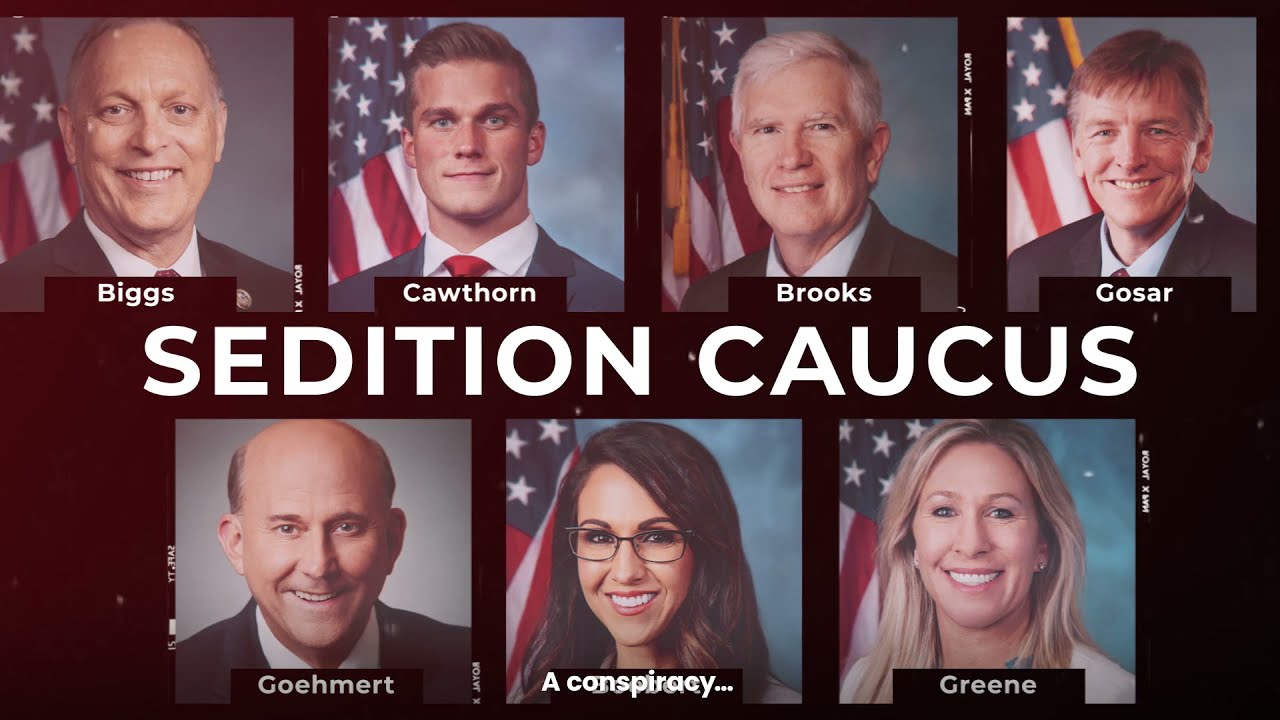 Hunter on a 2018 disclosure form claimed to pay $49,910 a month in rent to live in Joe's house. Yes... the same house where they've been finding classified documents. I wonder if this 600K a year was the "10% for the big guy"? Pretty sloppy money laundering if so.

Mayor Eric Adams on Friday warned the influx of migrants to New York City may cost the Big Apple up to $2 billion — twice what he had previously predicted.

“Our price tag could be anywhere from $1.5 to $2 billion. That’s the price tag that we are facing,” Adams said during a Caribbean Power Jam Radio interview.

Adams had previously requested $1 billion from the Biden administration to address the issue.

“We have to ask ourselves, where we [were] already dealing with a potential $5, $6 billion budget deficit in the outyears. Where does that money come from?” Adams said.

“That money comes from our schools. It comes from our public safety, our hospitals, our infrastructure, our ACS services, those are our tax dollars that it’s coming from and we got to see an impact in every service we have in the city,” Adams said. “And that is just inhumane on the part of the national government. And I really believe it’s irresponsible, that we have not had a real national response to what’s happening at our border.”

One day earlier, Adams announced cuts to nearly every city agency, according to the New York Post.

On Friday, Adams also submitted an emergency mutual aid request to New York State for help sheltering the migrants this weekend, saying the city is at its “breaking point” after having received more than 3,100 asylum seekers in the past week alone.

“Based off our projections, we anticipate being unable to continue sheltering arriving asylum seekers on our own and have submitted an emergency mutual aid request to the State of New York beginning this weekend,” he said in a statement. “This type of request, reserved only for dire emergencies, asks the state for support to shelter arriving asylum seekers as the city faces an immediate need for additional capacity. Our initial request is for shelter to accommodate 500 asylum seekers, but, as New York City continues to see numbers balloon, this estimate will increase as well.”

Adams headed to El Paso, Texas, for the weekend to visit the southern border.

2023: California will have a train from Bakersfield to Merced hopefully by 2030 at a cost of no less than $170 billion.

Posts : 5202
Join date : 2017-02-06
“Of course they weren’t ‘Russian?’” The point of the site was to provide reporters with a tool to identify “Russian” influence activities. If you think I or any other American who promotes ideas you don’t like should be on such a list, you’re admitting the scam. 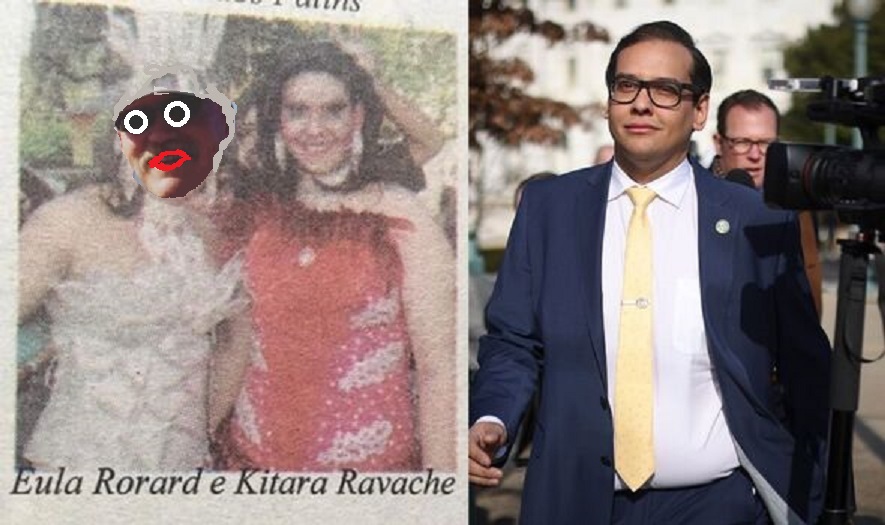 Republicans called up the resolution as a way to remind the public that socialist policies – which they fear have been creeping into American life after two years of Democrat control in Washington – go against the values on which America was founded. House Majority Leader Steve Scalise, R-La., said Thursday that socialism is "one of the most destructive ideologies in world history."

As expected, the resolution split Democrats, as some have openly described themselves as adherents of "democratic socialism." As a group, Democrats narrowly voted in favor of the resolution by a 109-86 tally, even though every Democrat who debated the bill spoke against the resolution.

Re: Bad Ideas Fail... Get used to that Result

» Your desire for conflict is a result of
» One result of "fiscal responsibility"
» Child Molester Roy Moore Tries To Block Election Result
» What is the result of states not expanding Medicaid
» Four Studies: Conservatism the Result of Low-Effort Thinking