Florida Gov. Ron DeSantis reappointed a judge who denied a teen an abortion partly over her grades.
Judge Jared Smith talked about her grades and said she had "less than average" intelligence in his ruling.
He later lost re-election, but has now been appointed to the Sixth District Court of Appeal.

Florida's Republican Gov. Ron DeSantis has reappointed a judge who lost his re-election after denying a teenager an abortion, citing her school grades.

Jared Smith lost re-election as a judge on the Hillsborough County Court in August, with abortion rights activists backing his opponent, the Tampa Bay Times reported.

However, on Tuesday DeSantis appointed Smith to serve as a judge on the newly created Sixth District Court of Appeal.

In January, Smith denied a 17-year-old girl an abortion, citing her intelligence as part of the reason.

He wrote in his ruling that: "The court found her intelligence to be less than average because '[w]hile she claimed that her grades were 'Bs' during her testimony, her GPA is currently 2.0."

"Clearly, a 'B' average would not equate to a 2.0 GPA," Smith wrote, Insider's Rebecca Cohen reported.

The teenager, who was not identified in court documents, was seeking an abortion without parental consent, which is typically needed in the state for those seeking the procedure who are aged under 18.

Under Florida's law, parental consent can be waived if the court finds "that the minor is sufficiently mature to decide whether to terminate her pregnancy."

Smith said her testimony showed "either a lack of intelligence or credibility." 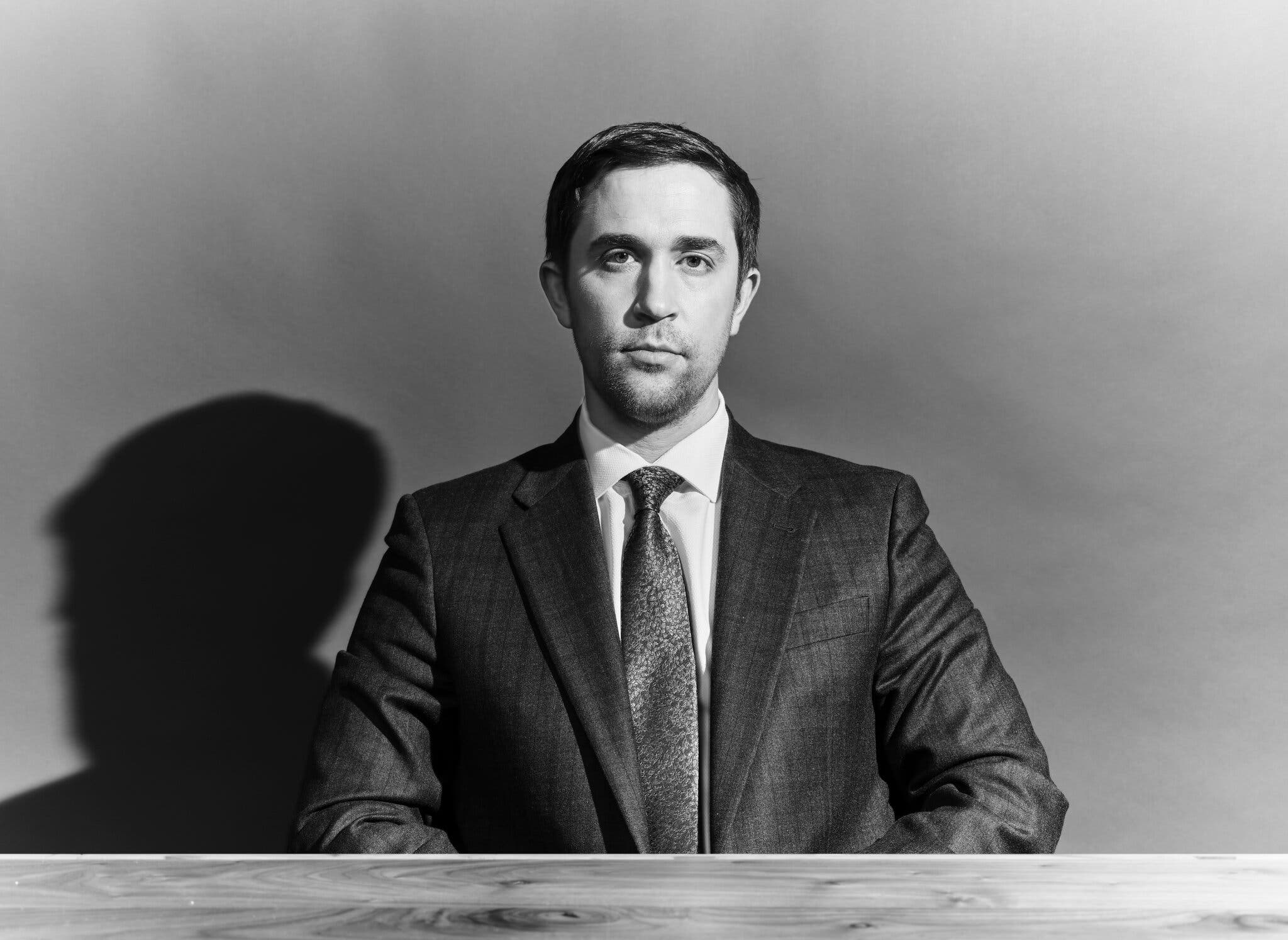 New College of Florida has a reputation for being the most progressive public college in the state. X González — a survivor of the Parkland school shooting who, as Emma González, became a prominent gun control activist — recently wrote of their alma mater, “In the queer space of New College, changing your pronouns, name or presentation is a nonevent.” In The Princeton Review’s ranking of the best public colleges and universities for “making an impact” — measured by things like student engagement, community service and sustainability efforts — New College comes in third.

Naturally, Gov. Ron DeSantis of Florida wants to demolish it, at least as it currently exists. On Friday, he announced six new appointments to New College’s 13-member board of trustees, including Chris Rufo, who orchestrated the right’s attack on critical race theory, and Matthew Spalding, a professor and dean at Hillsdale College, a conservative Christian school in Michigan with close ties to Donald Trump. (A seventh member will soon be appointed by Florida’s Board of Governors, which is full of DeSantis allies.)

The new majority’s plan, Rufo told me just after his appointment was announced, is to transform New College into a public version of Hillsdale. “We want to provide an alternative for conservative families in the state of Florida to say there is a public university that reflects your values,” he said.

The fight over the future of New College is about more than just the fate of this small school in Sarasota. For DeSantis, it’s part of a broader quest to crush any hint of progressivism in public education, a quest he’d likely take national if he ever became president. For Rufo, a reconstructed New College would serve as a model for conservatives to copy all over the country. “If we can take this high-risk, high-reward gambit and turn it into a victory, we’re going to see conservative state legislators starting to reconquer public institutions all over the United States,” he said. Should he prevail, it will set the stage for an even broader assault on the academic freedom of every instructor whose worldview is at odds with the Republican Party.

Rufo often talks about the “long march through the institutions,” a phrase coined by the German socialist Rudi Dutschke in 1967 but frequently attributed to the Italian communist Antonio Gramsci. Thwarted in their hope of imminent revolution, the new left of Dutschke’s generation sought instead to bore into political and cultural institutions, working within the system to change the basic assumptions of Western society. Rufo’s trying, he said, to “steal the strategies and the principles of the Gramscian left, and then to organize a kind of counterrevolutionary response to the long march through the institutions.”

This grandiose project has several parts. Rufo has been unparalleled in fanning public education culture wars, whipping up anger first against critical race theory and then against teaching on L.G.B.T.Q. issues. This year, he is turning his attention to diversity, equity and inclusion programs, and, with his colleagues at the Manhattan Institute, will soon unveil model legislation to abolish such programs at state schools. In New College, he sees a chance to create a new type of educational institution to replace those he’s trying to destroy. When we spoke, he compared his plans to Elon Musk’s takeover of Twitter.

Later this month, Rufo said, he’ll travel to New College with a “landing team” of board members, lawyers, consultants and political allies. “We’re going to be conducting a top-down restructuring,” he said, with plans to “design a new core curriculum from scratch” and “encode it in a new academic master plan.” Given that Hillsdale, the template for this reimagined New College, worked closely with the Trump administration to create a “patriotic education” curriculum, this master plan will likely be heavy on American triumphalism. Rufo hopes to move fast, saying that the school’s academic departments “are going to look very different in the next 120 days.”

The values of the people who are already at New College are of little concern to Rufo, who, like several other new trustees, doesn’t live in Florida. Speaking of current New College students who chose it precisely for its progressive culture, Rufo said: “We’re happy to work with them to make New College a great place to continue their education. Or we’d be happy to work with them to help them find something that suits them better.”

Of course, as both leftist revolutionaries and colonialists have learned over the years, replacing one culture with another can be harder than anticipated. New College students may not go quietly. Steve Shipman, a professor of physical chemistry and president of the faculty union, points out that tenured professors are covered by a collective bargaining agreement, which makes it hard to fire them unless there’s cause. People like Rufo “are making statements to make impact,” Shipman said. “And I really don’t know how viable some of those statements are on the ground.”

We’ll soon find out. “We anticipate that this is going to be a process that involves conflict,” said Rufo.

»  Deadly Ron DeSantis Screwy Pipe Dream
» Arrested Giuliani associates were VIPs at Ron DeSantis’ inauguration
» This thread has now been renamed The EVERYTHING WE NEED TO KNOW ABOUT POTENTIAL CHANGES IN MEDICARE THREAD
» Hallmark Grad put this in another thread but it deserves a thread all it's own.
» 60 Minutes on Ron DeSantis vaccine rollout