Posts : 2026
Join date : 2017-04-21
It's like schizophrenia in action... Rudy's basically arguing with himself on national TV, and Cuomo is mostly just trying to be the referee.

zsomething wrote:It's like schizophrenia in action... Rudy's basically arguing with himself on national TV, and Cuomo is mostly just trying to be the referee. 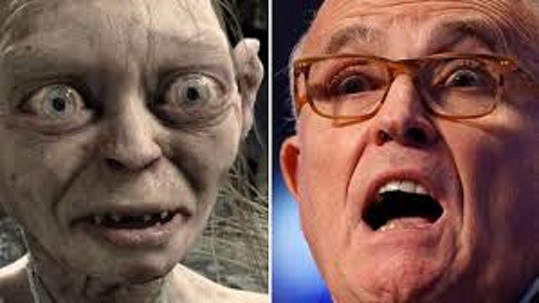 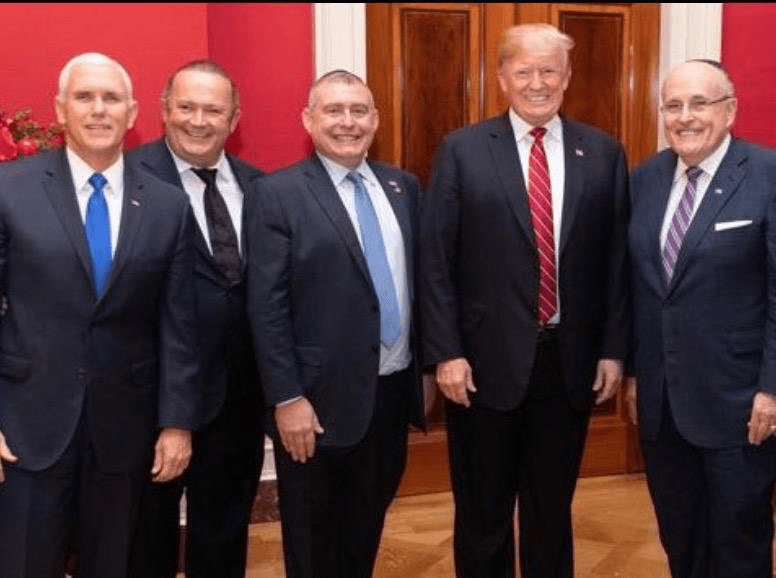 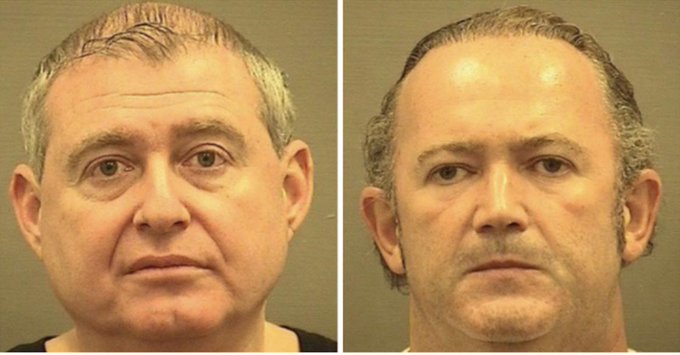 Congressman 1 is Kevin McCarthy, who received both direct and indirect contributions. EDIT: He received donations but is not Congressman 1. That is former TX Rep. Pete Sessions.

A lot to unpack here.  Parnas and Fruman had lunch w/Rudy just before heading to Dulles with one-way tickets.

Posts : 4509
Join date : 2010-01-02
Age : 74
Location : Gulfport/New Orleans
Today's arrests are just delicious. Everywhere he looks, whether it's the latest Fox News Poll or Breaking News, DJT sees things closing in on him. There must be pandemonium in the West Wing today.

I love the fact that Giuliani was seen and photographed just yesterday with the two guys arrested today. Speculation is that the two were being surveilled via phone taps and possibly captured some of Giuliani's conversations too. Already Trump is saying he doesn't know these two and adds that there might be photos of him together with them (there are) but that he has pictures taken with EVERYone, so that's not proof that he knows them. Talk to Rudy he says, lol.

Re: Giuliani says 'of course' he asked Ukraine to look into Biden seconds after denying it