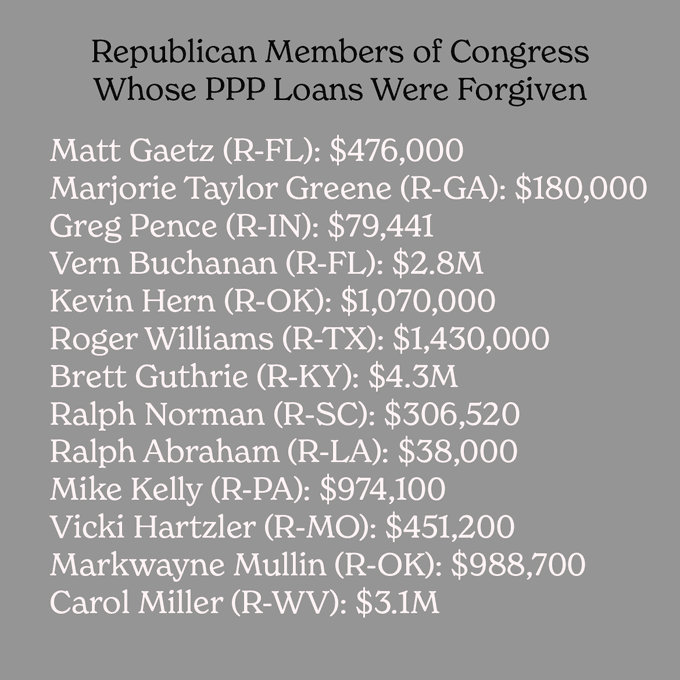 1. PPP was a law passed by Congress vs. an unconstitutional Presidential decree.

2. PPP was for businesses to survive while the government shut them down.

3. Student loans were a choice. The pandemic wasn’t.

4) PPP expressly allowed for debt to be forgiven if the loans were used to keep staff employed. 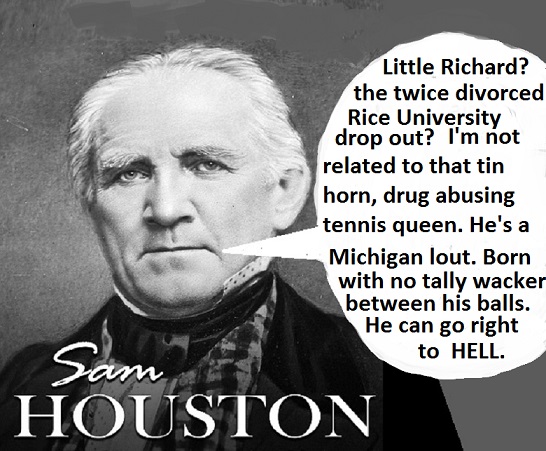 "You should sit this one out," government watchdog Public Citizen suggested after McConnell (R-Ky.) lamented the cancellation plan as a "slap in the face" to borrowers who have paid their debt or didn't go to college. 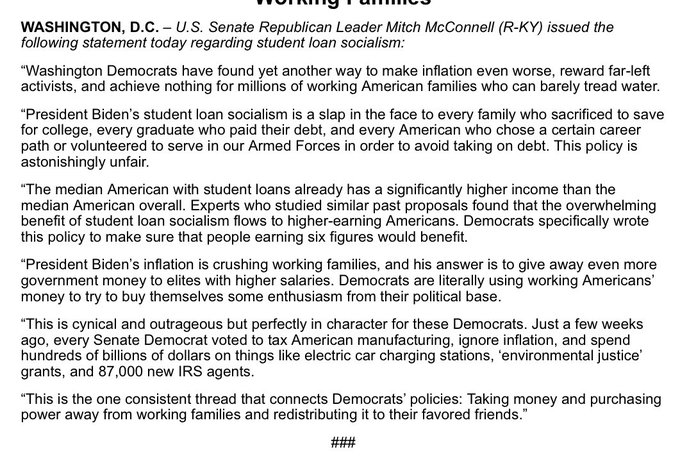 McConnell warned that by canceling $10,000 in student debt for borrowers who earn $125,000 or less per year, and an additional $10,000 for people who received Pell Grants, the White House is "taking money and purchasing power away from working families and redistributing it to their favored friends."

Political observers noted on Wednesday that Biden's plan is likely to greatly increase purchasing power for families who have been making monthly student loan payments. In addition to wiping out monthly payments for millions of people who carry loan balances of $10,000 or less, the plan includes new rules for income-based repayment plans, ensuring borrowers pay no more than 5% of their discretionary income rather than 10%.

"How dare we try to make life better for the next generation," tweeted Bryan Toporek of Bleacher Report in response to complaints from McConnell and other right-wing critics. "The horror."

Political columnist Liz Dye compared McConnell's comments to hypothetical claims that new gender discrimination laws are "a slap in the face" to anyone who has been sexually harassed in the past.


"Sounds stupid, no?" she tweeted.

Martina Jackson, a Democratic state House candidate in McConnell's home state of Kentucky, replied to the Republican leader's comments on Twitter, telling him, "I have paid student debt."

"It's not a slap in the face," Jackson said. "It's a step in the right direction. We shouldn't be going [into] debt for getting an education."

SORES?? Who is Sores? is he the creep that provides you with your drugs, Michigan dooshbag?

PkrBum wrote: The leftists claim that this is just fighting back. That this is deserved because trump's hate and intolerance started it. I'm no trump fan... but enforcing immigration laws, securing the border, and vetting refugees is not hate. That's the leap they make to rationalize violence. Remember the labels assigned to the tea party? Racists, religious extremists, radical militia... etc. These bozos are going to start something that they can't finish... and it won't be pretty. If the police don't take control of it... a citizen has the right to protect themselves. For the time being anyway.

Re: While R's Whine about Student Loan Forgiveness