Dear GOD, Please get rid of this scum


I don't think his calling Hitler a fascist will go over so well with his base of supporters. 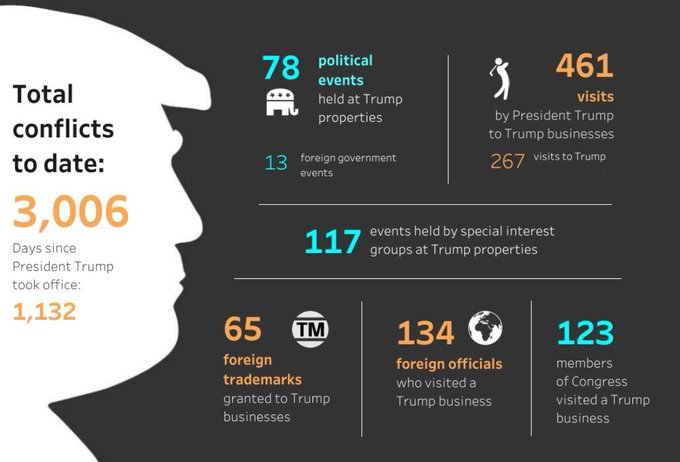 This is from February (CREW)

PENSACOLA, Fla. (WKRG) — Two local doctors were arrested Tuesday after deputies say they stole a Trump 2020 flag from their neighbor.

Geoffrey Michael Fraiche, 41, Laura Ann Webb-Fraiche, 38, were arrested and charged with criminal mischief, trespassing, larceny and contributing to the delinquency of a minor.

Fraiche and Webb-Fraiche are accused of stealing the man’s flag on April 7, according to a Santa Rosa County Sheriff’s Office arrest report.

Ring surveillance video shows the two driving up to the man’s house on a golf cart with at least two children with them, according to deputies. The report says Fraiche and Webb-Fraiche used a ladder to take down the man’s Trump campaign flag.

Re: Dear GOD, Please get rid of this scum