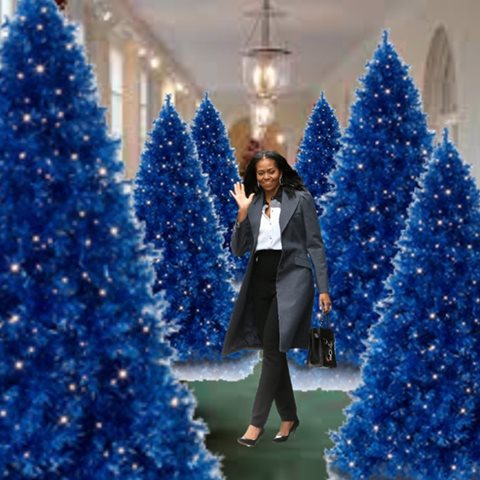 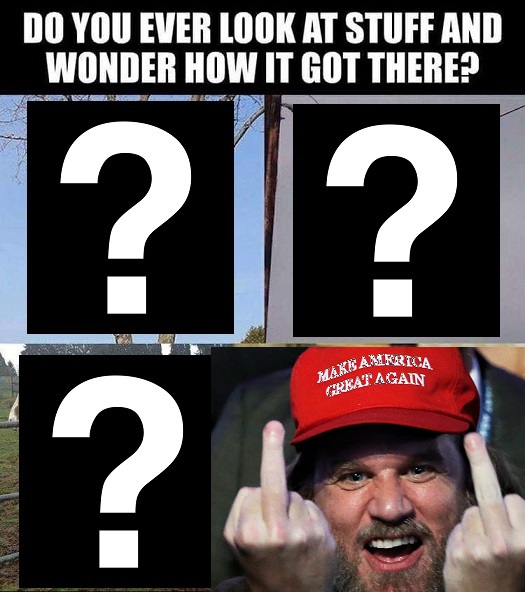 MUCH prettier -- in ALL respects. 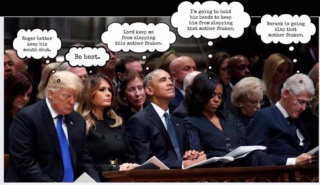 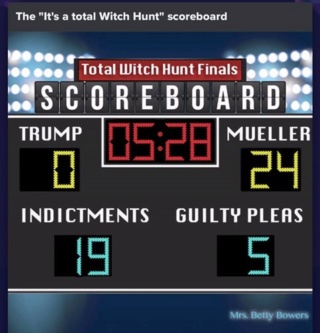 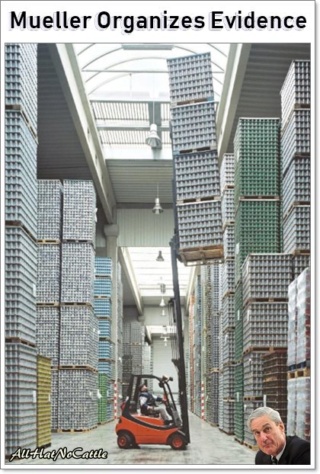 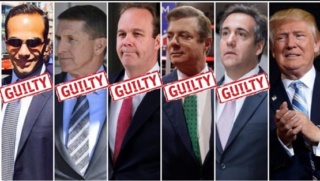 Posts : 2361
Join date : 2012-06-14
Location : Earth
“There’s something much more important than just impeachment going on, and that is the fact that Donald Trump for the first time in his life is cornered.”

Trump's so scared of a smoking gun that he misspelled it. Twice.


BREAKING:
The next White House Chief of Staff will be the first person who says yes. - Andy Lassner


Donald Trump was never going to get along with anything called "the intelligence community." - Middle Age Riot 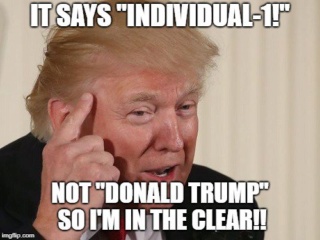 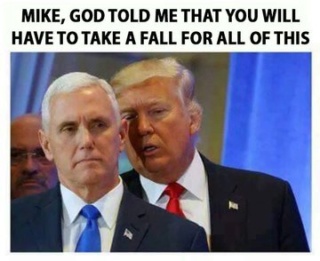 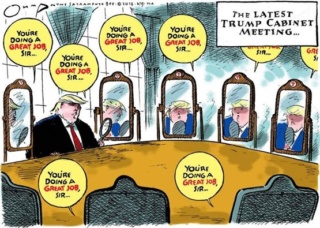 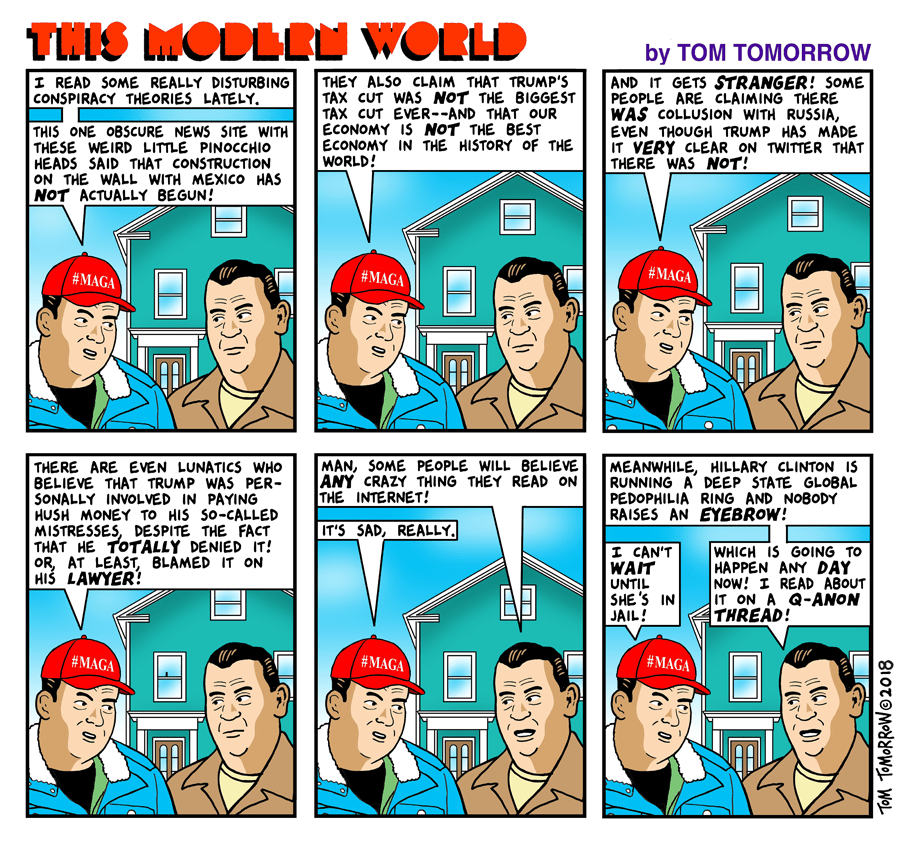