I am shocked...SHOCKED I SAY! Clinton emailed classified information after leaving State Dept.

Posts : 17531
Join date : 2012-06-16
Age : 78
Location : Tallahassee
Yep, Hillary never lied! But how long can my Progressive good friends here, maintain this line. Drip...drip...drip...drip.... The facts just keep pouring out. I wonder if Hillary and her cabal still think a hidden private server was such a grand plan?

On May 28, 2013, months after stepping down as secretary of state, Clinton sent an email to a group of diplomats and top aides about the “123 Deal” with the United Arab Emirates.

But the email, which was obtained by the Republican National Committee through a Freedom of Information Act request, was heavily redacted upon its release by the State Department because it contains classified information.

BoardsofFl, these emails have come out AFTER the statement from FBI Director Comey.

Come on, you can do better than that word salad. 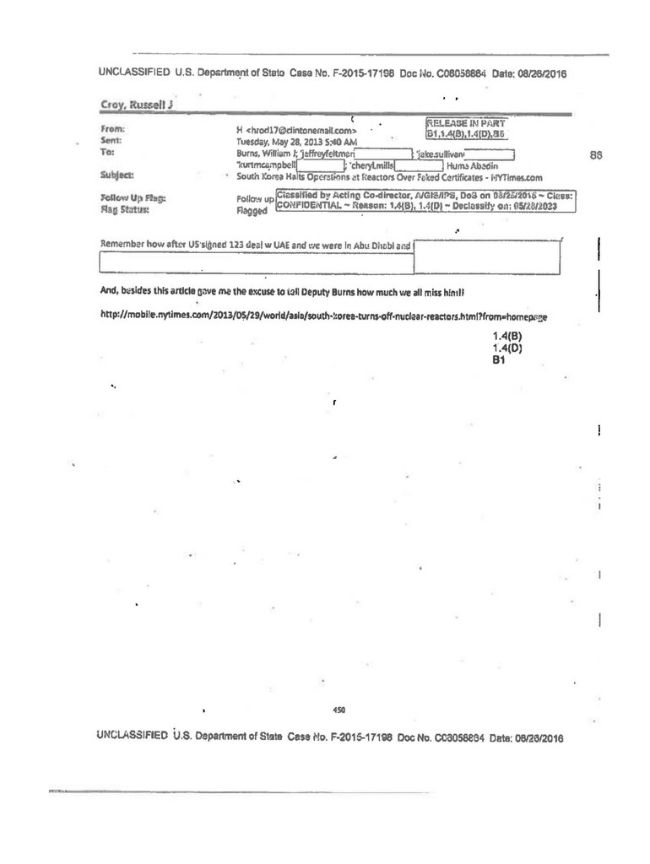 You just can't trust anyone these days.

ppaca wrote:This is all a ruse Markle almost all of us are boards and we post under different socks.

You just can't trust anyone these days.

ZVUGKTUBM wrote:Whenever Lame Dork poster Markle creates one of his "... I am shocked...SHOCKED I SAY!..." threads, you know he is creating baloney sensationalist propaganda.

Yes, you know it will always be FACTS which are impossible for you and my other Progressive good friends to refute. 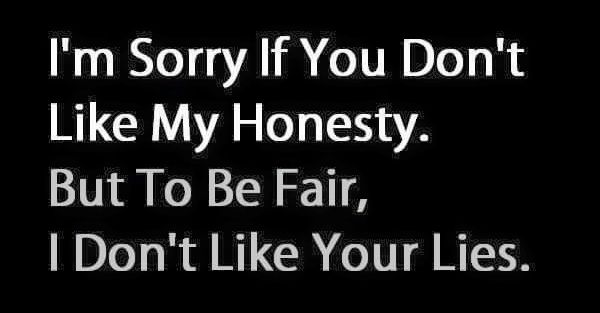 I used to think you had some intelligence and pretended to go along with the nonsense, but this thread has me wondering. The FBI Knew of these emails, they testified to these emails, just because they were just released by State does NOT mean these were new or not testified by the FBI director as being NON PROSECUTION behavior......you really may have dementia if you cannot recognize that FBI reviewed these emails, and that the only person on this forum who thinks they are new or will lead to a different conclusion is yourself. You will drop this nonsense after Hillary is elected like you dropped the Kenyan nonsense about President Obama......he was reelected twice with your stupid propaganda.....yes.....Trump likes uneducated voters, but to win the White House, white people who are college educated would have to swallow your nonsense......they are not.

Guest
Hillary and her State Dept staff routinely violated the rules for the convenience that she felt she was entitled to. They intentionally mishandled classified information. Never mind that the NSA had told her not to use her blackberry. And never mind that she set-up her home server afterwards without telling the NSA or her State Department IT folks. She brought in her personal IT Technician as a political appointee, and now he has been granted immunity by the FBI... and they turned over to dos 15k emails which they uncovered... some of which MAY be duplicates. The minute she hit "send" she broke the law... end of story... period. That she isn't held to the same standards that you or I would be should be an embarrassment to you... instead of your warped pride in a corrupted system. You and your ilk basically suck... you enable the govt to be self-serving... and we the people loose. Congratulations idiot.

Re: I am shocked...SHOCKED I SAY! Clinton emailed classified information after leaving State Dept.