A Halloween Message To Trump Supporters Throughout The Land 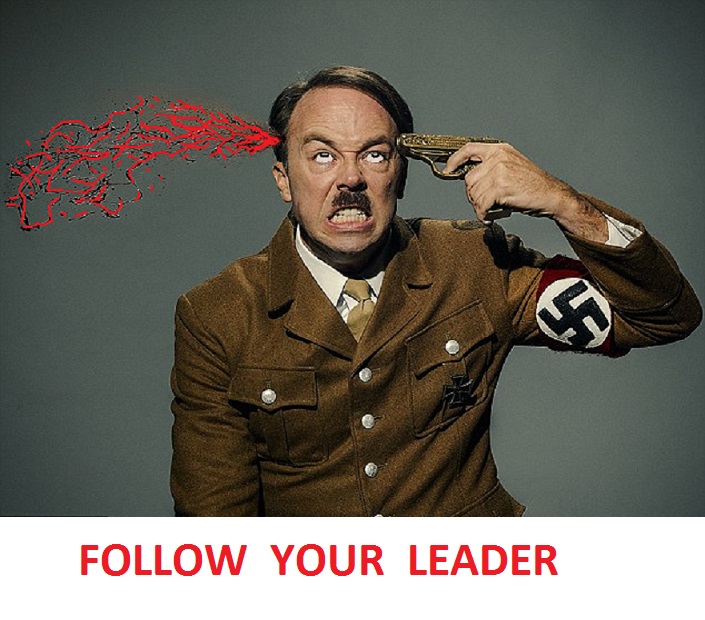 For instance, Trumpers just got busted mocking up a photo of Biden not wearing a mask on a plane... and it turns out the pic was from 2019. Then they mocked up a video of Biden saying "Hellom Minnesota!" and painted "Tampa" behind him, trying to make him look like he didn't know where he was... but, it came out that it's doctored video and Biden was, in fact, in Minnesota.

Some day you guys are gonna actually find something legit you're going to want people to listen to, and they won't because they're so used to you lying all the fucking time.

They also aren't going to buy what you're saying when you believe every fucking scam that's pushed at you. Conservatives are the most quick-to-believe-any-ridiculous-bullshit people I've ever had to deal with. At least once a week I have to talk conservative co-workers down from some silly scare-e-mail they get about some urban legend or whatever. They believe anything, so I never listen to anything they tell me anymore.

Liberals can be stupid, but at least they tend to be a bit cynical. Every once in a while some goofy story will get put up on Daily Kos or somewhere, but invariably within an hour someone will pop up and debunk it if it isn't factually accurate. Even if people want to believe it, they still double-check and verify things, and if it's bullshit they stop passing it on. I lurk on a lot of conservative blogs for recon purposes, and they never do this. If someone says it, and it's bad for the libs, then it's immediately true no matter what.

I blame this on being raised with bullshit Bible stories. You get people geared to believe that shit then nothing seems implausible to them, and that's why the right has crap like QAnon, while things like that don't get much traction on the left. You can actually get banned from Daily Kos by posting "9-11 was an inside job!" shit there.

Anyway, far be it from me to help the right out, but since I'm getting frustrated watching them rely so completely on lies and bullshit, I just want 'em to know that someday they'll have something real and want to be believed... but nobody will because they've turned their party into such a fucking clown pageant.

Re: A Halloween Message To Trump Supporters Throughout The Land