Donald Trump’s response to the coronavirus pandemic, which he once dismissed as a hoax, has been fiercely criticised at home as woefully inadequate to the point of irresponsibility.

Yet also thanks largely to Trump, a parallel disaster is unfolding across the world: the ruination of America’s reputation as a safe, trustworthy, competent international leader and partner.

Call it the Trump double-whammy. Diplomatically speaking, the US is on life support.

“The Trump administration’s self-centred, haphazard, and tone-deaf response [to Covid-19] will end up costing Americans trillions of dollars and thousands of otherwise preventable deaths,” wrote Stephen Walt, professor of international relations at Harvard.

“But that’s not the only damage the United States will suffer. Far from ‘making America great again’, this epic policy failure will further tarnish [its] reputation as a country that knows how to do things effectively.”

This adverse shift could be permanent, Walt warned. Since taking office in 2017, Trump has insulted America’s friends, undermined multilateral alliances and chosen confrontation over cooperation. Sanctions, embargoes and boycotts aimed at China, Iran and Europe have been globally divisive.

For the most part, oft-maligned foreign leaders such as Germany’s Angela Merkel have listened politely, turning the other cheek in the interests of preserving the broader relationship.

But Trump’s ineptitude and dishonesty in handling the pandemic, which has left foreign observers as well as Americans gasping in disbelief, is proving a bridge too far.

Erratic behaviour, tolerated in the past, is now seen as downright dangerous. It’s long been plain, at least to many in Europe, that Trump could not be trusted. Now he is seen as a threat. It is not just about failed leadership. It’s about openly hostile, reckless actions.

The furious reaction in Germany after 200,000 protective masks destined for Berlin mysteriously went missing in Thailand and were allegedly redirected to the US is a case in point. There is no solid proof Trump approved the heist. But it’s the sort of thing he would do – or so people believe.

“We consider this to be an act of modern piracy. This is no way to treat transatlantic partners. Even in times of global crisis, we shouldn’t resort to the tactics of the wild west,” said Andreas Geisel, a leading Berlin politician. Significantly, Merkel has refused to give Trump the benefit of the doubt.

Europeans were already outraged by Trump’s reported efforts to acquire monopoly rights to a coronavirus vaccine under development in Germany. This latest example of nationalistic self-interest compounded anger across the EU over Trump’s travel ban, imposed last month without consultation or scientific justification.

US reputational damage is not confined to Europe. There was dismay among the G7 countries that a joint statement on tackling the pandemic could not be agreed because Trump insisted on calling it the “Wuhan virus” – his crude way of pinning sole blame on China.

International action has also been hampered at the UN security council by US objections over terminology.

Trump has ignored impassioned calls to create a Covid-19 global taskforce or coalition. He appears oblivious to the catastrophe bearing down on millions of people in the developing world.

“Trump’s battle against multilateralism has made it so that even formats like the G7 are no longer working,” commented Christoph Schult in Der Spiegel. “It appears the coronavirus is destroying the last vestiges of a world order.”

While publicly rejecting foreign help, Trump has privately asked European and Asian allies for aid – even those, such as South Korea, that he previously berated. And he continues to smear the World Health Organization in a transparent quest for scapegoats.

To a watching world, the absence of a fair, affordable US healthcare system, the cut-throat contest between American states for scarce medical supplies, the disproportionate death toll among ethnic minorities, chaotic social distancing rules, and a lack of centralised coordination are reminiscent of a poor, developing country, not the most powerful, influential nation on earth.

That’s a title the US appears on course to lose – a fall from grace that may prove irreversible. The domestic debacle unleashed by the pandemic, and global perceptions of American selfishness and incompetence, could change everything. According to Walt, Trump has presided over “a failure of character unparalleled in US history”.

Do Americans realise how far their country’s moral as well as financial stock has fallen? Perhaps at this time of extreme stress, it seems not to matter. But it will matter later on – for them and for the future international balance of power.

Heiko Maas, Germany’s foreign minister, said he hoped the crisis would force a fundamental US rethink about “whether the ‘America first’ model really works”. The Trump administration’s response had been too slow, he said. “Hollowing out international connections comes at a high price,” Maas warned.

Lasting resentment over how the US went missing in action in the coronavirus wars of 2020 may change the way the world works. 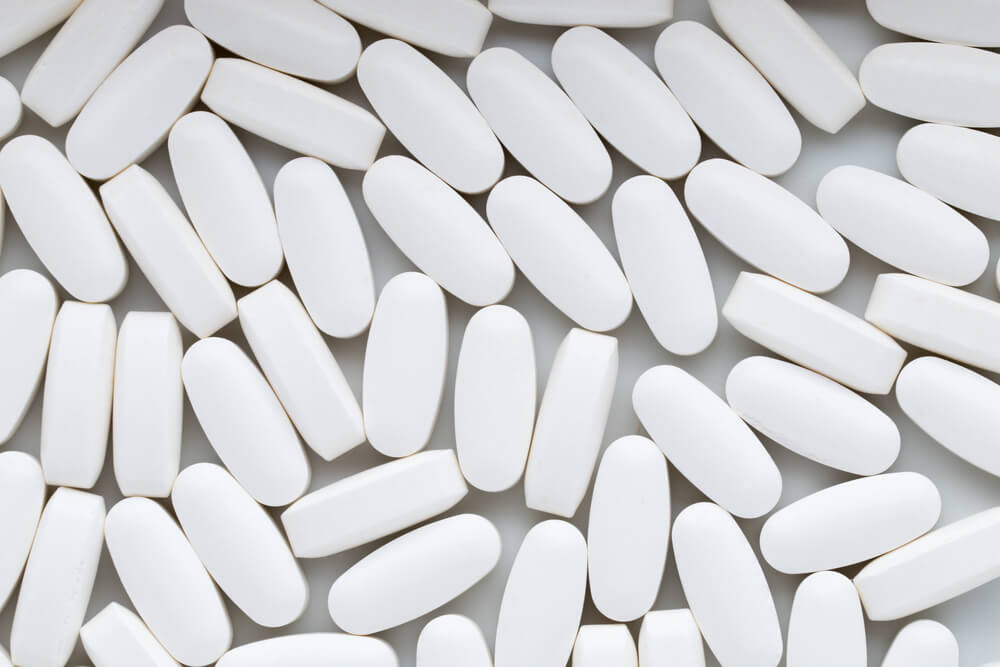 The sorry motherfucker posts things from The Epoch Times and thinks he's in a spot to warn anybody about fake news.