In 2014, the most essential indicators of Earth’s changing climate continued to reflect trends of a warming planet, with several  markers such as rising land and ocean temperature, sea levels and greenhouse gases ─ setting new records.  These key findings and others can be found in the State of the Climate in 2014 report released online today by the American Meteorological Society (AMS).

The report, compiled by NOAA’s Center for Weather and Climate at the National Centers for Environmental Information is based on contributions from 413 scientists from 58 countries around the world (highlight, full report). It provides a detailed update on global climate indicators, notable weather events, and other data collected by environmental monitoring stations and instruments located on land, water, ice, and in space.

“This report represents data from around the globe, from hundreds of scientists and gives us a picture of what happened in 2014. The variety of indicators shows us how our climate is changing, not just in temperature but from the depths of the oceans to the outer atmosphere,” said Thomas R. Karl, L.H.D, Director, NOAA National Centers for Environmental Information.

“This is the 25th report in this important annual series, as well as the 20th report that has been produced for publication in BAMS,” said Keith Seitter, AMS Executive Director. “Over the years we have seen clearly the value of careful and consistent monitoring of our climate which allows us to document real changes occurring in the Earth’s climate system.”
Key highlights from the report include:

Greenhouse gases continued to climb: Major greenhouse gas concentrations, including carbon dioxide, methane and nitrous oxide, continued to rise during 2014, once again reaching historic high values. Atmospheric CO2 concentrations increased by 1.9 ppm in 2014, reaching a global average of 397.2 ppm for the year. This compares with a global average of 354.0 in 1990 when this report was first published just 25 years ago.

Tropical Pacific Ocean moves towards El Niño–Southern Oscillation conditions: The El Niño–Southern Oscillation was in a neutral state during 2014, although it was on the cool side of neutral at the beginning of the year and approached warm El Niño conditions by the end of the year. This pattern played a major role in several regional climate outcomes.

Sea surface temperatures were record high: The globally averaged sea surface temperature was the highest on record. The warmth was particularly notable in the North Pacific Ocean, where temperatures are in part likely driven by a transition of the Pacific decadal oscillation – a recurring pattern of ocean-atmosphere climate variability centered in the region.

Global sea level was record high: Global average sea level rose to a record high in 2014. This keeps pace with the 3.2 ± 0.4 mm per year trend in sea level growth observed over the past two decades.

The Antarctic showed highly variable temperature patterns; sea ice extent reached record high: Temperature patterns across the Antarctic showed strong seasonal and regional patterns of warmer-than-normal and cooler-than-normal conditions, resulting in near-average conditions for the year for the continent as a whole. The Antarctic maximum sea ice extent reached a record high of 7.78 million square miles on September 20. This is 220,000 square miles more than the previous record of 7.56 million square miles that occurred in 2013. This was the third consecutive year of record maximum sea ice extent.

Tropical cyclones above average overall: There were 91 tropical cyclones in 2014, well above the 1981–2010 average of 82 storms. The 22 named storms in the Eastern/Central Pacific were the most to occur in the basin since 1992. Similar to 2013, the North Atlantic season was quieter than most years of the last two decades with respect to the number of storms.
The State of the Climate in 2014 is the 25th edition in a peer-reviewed series published annually as a special supplement to the Bulletin of the American Meteorological Society. The journal makes the full report openly available online.

NOAA’s mission is to understand and predict changes in the Earth's environment, from the depths of the ocean to the surface of the sun, and to conserve and manage our coastal and marine resources. Join us on Facebook, Twitter, Instagram and our other social media channels.

Guest
It's ok in 15 years a mini ice age will happen to reverse it all. 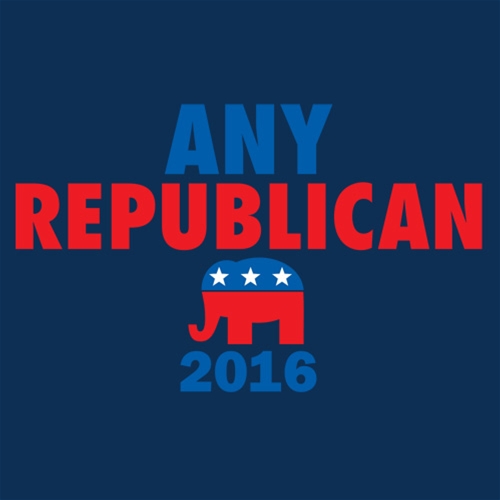 Funny, the report made no mention of the coming ice age, mini or otherwise...


Researchers, saying they understand solar cycles better than ever, predict that the sun's normal activity will decrease by 60 percent around 2030 -- triggering the "mini ice age" that could last for a decade. The last time the Earth was hit by such a lull in solar activity happened 300 years ago, during the Maunder Minimum, which lasted from 1645 to 1715.


Researchers, saying they understand solar cycles better than ever, predict that the sun's normal activity will decrease by 60 percent around 2030 -- triggering the "mini ice age" that could last for a decade. The last time the Earth was hit by such a lull in solar activity happened 300 years ago, during the Maunder Minimum, which lasted from 1645 to 1715.

The problem there is that the scientist that is cited never made the claim that we are heading for a mini ice age.  Instead, she only commented on solar activity and made no comments in regards to climate change.  The "mini ice age" part was fabricated by the media, and was never suggested by the actual scientist.

While the scientist in question is in fact an anthropgenic climate change skeptic, and while she does believe it is possible that we may head into a mini ice age, that is only a "gut assumption" and she never actually suggested as much in  her research.


On the one hand, Zharkova maintains that her research was not intended to make assumptions about the effects of solar variation on climate — only to lay out predictions about the solar activity itself. “What will happen in the modern Maunder Minimum we do not know yet and can only speculate,” she says. On the other hand, she adds, her gut assumption is that temperatures will drop as they did 370 years ago.

Guest
I have no doubt but that the temperature record would continue to rise throughout a mini ice age.

PkrBum wrote:I have no doubt but that the temperature record would continue to rise throughout a mini ice age.

One more time, the scientist in question never suggested that we're headed for a mini ice age.

Either stand corrected, or show me whatever it is that you're reading that leads you to your conclusion about the mini ice age.
_________________
I approve this message.

Posts : 22918
Join date : 2012-06-13
Location : Armpit of Florida
The forecast high temperature today was supposed to be 94.
At a little after noon, the temperature was already up to 95. I'm guessing we'll top out at 97 today, 3 degrees higher than the weather forecasters told us. 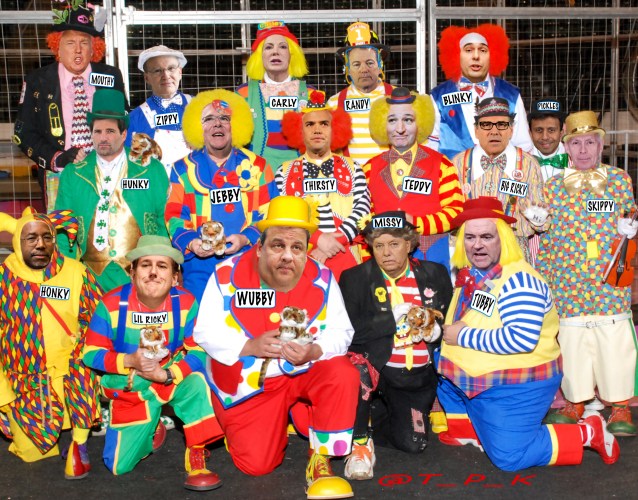 Re: International report confirms: 2014 was Earth’s warmest year on record