Initial investigation shows the Ionia men, ages 43 and 56, pulled into the car wash parking lot after a road rage incident. They exited their vehicles and eventually drew handguns and exchanged fire, police said. It wasn't clear what the two men were arguing about.

2seaoat wrote: It wasn't clear what the two men were arguing about.

That must have been it, thanks. 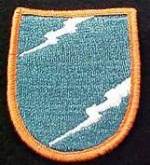 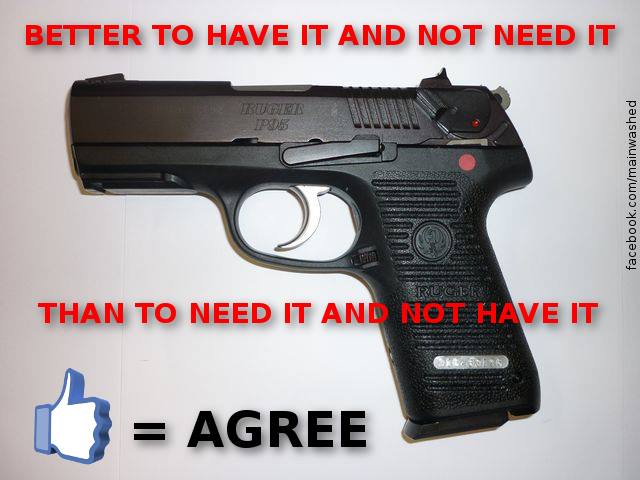 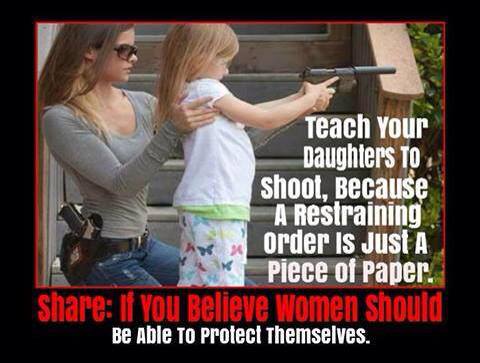 Guest
Did you see one of the comments? It said " they stood their ground and now they're under the ground". LOL!

“When he noticed a vehicle that was very close to him he pulled into the car wash to let the vehicle pass or to go about his business at the car wash; we’re really not certain at this point,” he said.

That’s when police say the two men got out of their car and got into a verbal altercation before the shooting. Pullum did have two people in the car with him; friends say it was his mother and wife.

Police say they have no evidence that indicates the men knew each other, a tragedy for two families as police continue to investigate.

“We are still investigating what provoked this, where this incident started whether it was on Steele St. when the actual road rage incidents took place or if there was something prior to it,” McDiarmid said.

Taylor was pulled over for operating while intoxicated back in 2006. Pullum was ticketed earlier this year for disobeying a traffic signal.

People we talked to who knew the men say they were good people and they never expected anything like this to happen.

I think you got the solution..BIGGER SIGNS

Re: Two guys both with concealed carry permits shot and kill each other

» Thug Thief Shot by Conceal Carry Law Abiding Citizen Victim
» Criminals got 9 months then concealed carry in Chicago is legal....finally the right people will get shot.
» Private moon shot..IF these guys make it I will relent.....
» American Exceptionalism...the right to kill anyone anywhere and get pissed off when they kill back...
» Kill an innocent kid - Not guilty. Fire a warning shot into the air - 20 years.