Posts : 2428
Join date : 2017-04-21
Watching DeSantis's face during the debate was an exercise in witnessing how uncomfortable sociopaths get when they're cornered and questioned. They REALLY do not like that. Dude's squirming like bacon being cooked. It's pretty clear why he doesn't like to actually have, y'know, the press at his "press conferences."

As an aside, Ron's voice is amazingly whiney. Like preadolescent. It's hilarious to me that Kari "I Hate Practicing Even Basic Hygiene" Lake tried to claim DeSantis has "big dick energy" when her voice is deeper than his. Total class act, that Kari.

I think she just likes him because they have about the same haircut.

Posts : 5168
Join date : 2017-02-06
It's hard to imagine how drooling stupid a person would have to be to vote for an actual brain damaged candidate like Biden... but think that Desantis is. Remember all of that psychobabble about Trump and the 25th amendment? Pure gold... lmao..!!

HARRISBURG, Penn., Oct 26 (Reuters) - Pennsylvania Democrats tried to do damage control on John Fetterman's U.S. Senate campaign on Wednesday, the morning after a shaky debate performance against Republican TV doctor Mehmet Oz that showed the struggle Fetterman faces in recovering from a May stroke.

The lieutenant governor, whose campaign acknowledged ahead of time had never been a strong debater, spoke slowly and at times stumbled over words while trying to put Oz on the defensive on abortion during the two men's sole face-to-face meeting.

"I don’t know anyone, even the most staunch Fetterman supporters, who think that went well last night," a senior Pennsylvania Democrat told Reuters on Wednesday.

Democrats interviewed said the Fetterman campaign is surely doing quick polls to gauge how to repair any damage caused by the performance. Some took hope in how many voters had cast ballots before the debate -- some 685,000, more than two-thirds of them Democrats, according to the U.S. Elections Project.

Since summer, Fetterman, 53, has lost his lead in polls to Oz, a 62-year-old celebrity doctor backed by Republican former President Donald Trump, as concerns about rising inflation have helped sour voters on President Joe Biden's Democrats ahead of the Nov. 8 midterm elections.

The race to succeed retiring Republican Senator Pat Toomey is Democrats' best hope at gaining ground in the 50-50 Senate, which they control by virtue of Vice President Kamala Harris' tie-breaking vote.

Fetterman's words on Tuesday night were frequently halting, and he often repeated phrases multiple times. Several Democrats said that his performance, while courageous, raised fresh concerns about his health. 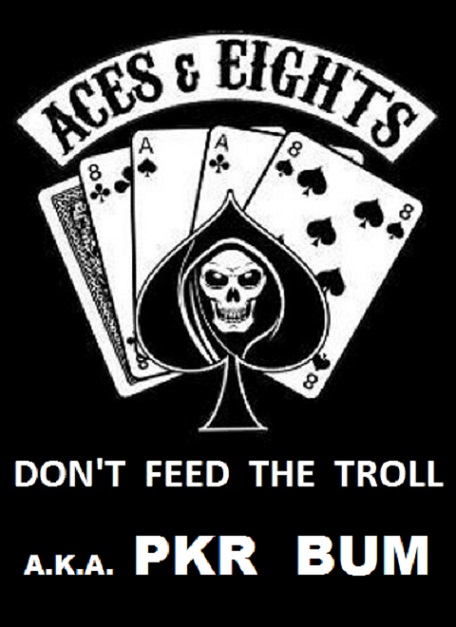