Posts : 15017
Join date : 2010-07-10
Age : 70
(CNN)"Former President Donald Trump's five impeachment defense attorneys have left a little more than a week before his trial is set to begin, according to people familiar with the case, amid a disagreement over his legal strategy.

It was a dramatic development in the second impeachment trial for Trump, who has struggled to find lawyers willing to take his case. And now, with legal briefs due next week and a trial set to begin only days later, Trump is clinging to his election fraud charade and suddenly finds himself without legal representation..."

Posts : 6384
Join date : 2012-06-14
Location : Pensacola Beach, FL
Pitiful. The man is his own worst enemy. Wonder if this is a ploy to attempt delay, Trump's favorite strategy on just about anything adverse.

Wonder how his sycophantic buddy Lindsey Graham feels about Trump's dissing the South Carolina lawyer that Graham convinced to come to Trump's defense?

Posts : 2164
Join date : 2017-04-21
Watching Republicans try to figure out what to do with this headcase is pretty interesting.

I think that the GOP, as a real political party, is dead.  All that's left is a cult.

You have a few principled, sane, reasonable, I-don't-agree-with-'em-but-I-can-respect-them Republicans still trying to salvage something.  Mitt Romney's still struggling.  Adam Kinzinger's a good guy -- wouldn't vote for him, but I like him.  I hate saying anything good about a Cheney, but Liz Cheney's earned some credit the hard way and it'd be remiss not to give it to her.  A few others here and there... but, not enough.  And they're not what their base wants anymore... because most their base isn't a political party anymore, they're a cult.

It was so useful (and giggle-up-yer-sleeve fun) to jerk the idiots around with conspiracy theories and such that Republicans just couldn't resist doing it.  I'm sure it's fun to dupe stupid people, especially when you're making money and getting power off of it.  It's why people learn magic tricks -- "fool and amaze your friends!"  But now it got out of hand.  They softened these clods up so much, got 'em so used to having their basest instincts catered to, got so comfy with having their political party become a support-group-for-being-an-asshole that they weren't able to reject anything anymore.   Propaganda-wise it really kicked off with Limbaugh, and dumbass make-people-feel-okay-about-being-a-racist-shitbag found a high gear with Sarah Palin.

"She had 'em hearin' ol' Dixie driven down in every note of Barry's baritone
Strangleholding pearls in the clutches of their liver-spotted hands
She made P.C. worse to mama than the V.D. daddy brought home from the rodeo
She made it look so easy all Fat Donnie had to do was wear the pants.


.... Tikis never woulda hit the streets if it weren't for Sarah's flame."

Now they can't reject any conspiracy that's dangled in front 'em.  They don't have the skills or tools anymore. Rational thought and the ability to reject an idea as ridiculous even if it appeals to their hatred of "libs" has been boot-camped out of 'em. They're so programmed they're helpless now. Whatever Biden does, even if it helps them, they'll hate him. Whatever Trump does, even if it hurts them, they'll love him. They'll crowd up and follow their fucking orders without questioning any of it.

This is most of the Republican base now:

"Feed me, feed me, cram lies right down my gullet!  More more more!"

Trump recognizes 'em as the useful idiots they are.   And he doesn't want to have to take a loss, because it hurts his ego.  So, knowing they can be duped (want to be duped, in fact), he's never going to give up trying to dupe them.

He doesn't give a shit if he makes them into radicalized lunatics and destroys their lives and relationships and maybe gets them killed or jailed.  He doesn't care about them any more than ol' Charlie Manson cared about these idiots. Everybody in that picture would be wearing a MAGA hat and  QAnon tee-shirt if they were around today.  Morons looking for "something to belong to" will always find it, and their chosen shepherd will treat them like the sheep they are. 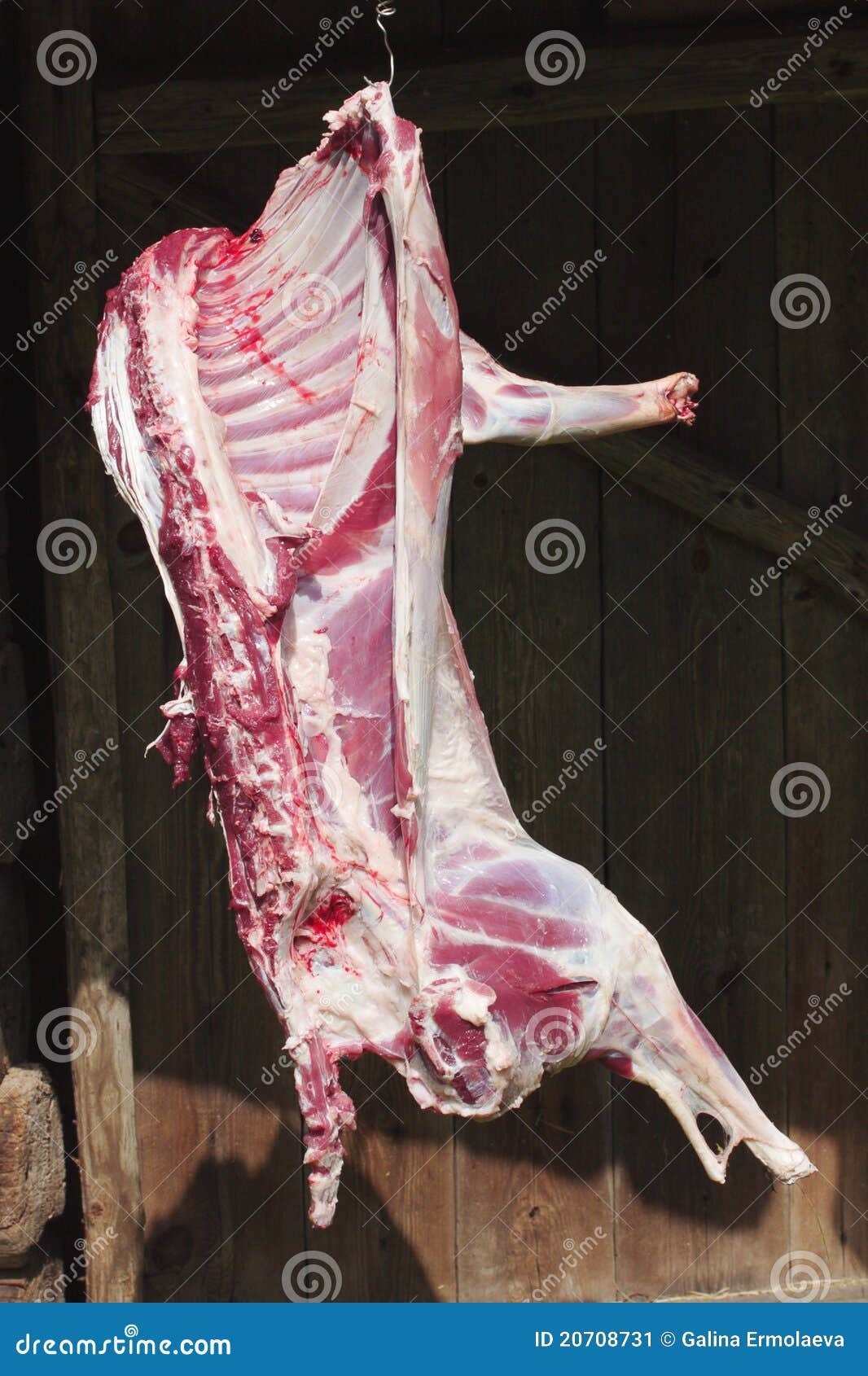 Final stop on the sheep express.

Trump doesn't want to have his cult think he's a "loser" any more than Charles Manson wanted his to think he wasn't really going to get a record contract and be bigger than the Beatles. And Trump doesn't want to lose his "Trump 2024" potential because that's where a lot of the money comes from -- stupid deluded dupes sending him "campaign contributions" to make up for all that wealth-hit that his disgraced "brand" is going to take.

Trump's a televangelist now. He's Jim Bakker, Jimmy Swaggart, Robert Tilton. It's easy to do... ya just play to the religious with your politics, until your politics becomes their religion.

Yep, there's no way he's ever going to let go of that "I was cheated and I actually won by a lot" bullshit, because that's really all he's got in the way of power and wealth-creation now. He'll destroy the Republican party, he'll ruin the lives of the people who love him, and he'll destroy the country with radicalized-Christian/Conservative-terrorism. He doesn't give a damn. It's all about him. And his stupid cult is enabling the hell out of him because they've been trained and tamed and groomed until they're unable to do anything else.

The night before the insurrection, a large group of Trump family and advisers held an urgent meeting with January 6 organizers at the president's private residence in DC.

In attendance at the large and only recently uncovered meeting, conducted “in the private residence of the President” at his hotel, were, according to Herbster’s account, the following individuals (Note: Donald Trump’s presence at the meeting, either in person or via speakerphone, as yet remains unclear, so his name is temporarily absent from this listing):

Tommy Tuberville, United States senator from the State of Alabama

According to research by political strategist and regular CNN, MSNBC, The Hill, CBS, and Fox News contributor Cheri Jacobus, Txtwire CEO Daniel Beck claims he was at the January 5 meeting also, and that additional attendees at the gathering included the following three people:

Rudy Giuliani, personal attorney to the President of the United States

In a Facebook post, Beck claims that there were “fifteen of us [who] spent the evening [January 5]” at Trump International Hotel in DC, a statement that tracks with the nine attendees listed by Herbster, the additional three referenced by Beck himself, and a photograph Beck took on January 5 in which he appears outside the hotel with an unidentified woman and three unidentified men, two wearing red “Make America Great Again” caps:..."