Pensacola Discussion Forum » Politics » Portland mayor excoriates Trump: 'It's you who have created the hate'

Portland mayor excoriates Trump: 'It's you who have created the hate'

Posts : 6359
Join date : 2012-06-14
Location : Pensacola Beach, FL
Would that EVERY Democratic mayor would speak out in unison with Portland's Ted Wheeler:

Between statements like this and Biden's on-point speech today, I'm actually  starting to allow myself a little bit of hope for November.

PkrBum wrote:Lol... what a load. Simply desperate and stupid. Do you ever think for yourself?

Expect problems from the make believe Antifa if IPOTUS gets into real trouble. Putin's KGB boys pretending to be Antifa. Who didn't see it coming when a filthy traitor was allowed to cheat his way into our house?

Trump doesn't have the credibility to do ANYTHING anymore. Nobody can trust him to stop the violence. Nobody can trust any vaccine coming out of his administration. Our allies cannot trust him to hold up any deals he makes. He's lied so much he's destroyed himself. Talk about an empty suit... he's not even a suit, he's just nothing. Nothing but America's worst, craziest people to rally around and engage all their worst instincts.

He's filled his follower's heads with such nonsense that it's a danger to the continuance of the country. They don't live in reality, at all, and they think anyone who doesn't believe in their made-up QAnon-etc. horseshit are the "crazy" ones. Hell, we see that played out right here on a daily basis, with Peckerbutt, the stupidest idiot who's ever been on this board, thinking he's in a position to mock anybody.

Even when Trump's out of office, he's going to keep stirring up his idiotic base to "avenge" him. I'm afraid we're going to be seeing violence for quite some time before it settles back down again. Both factions in Portland need to dial it back, big time, but that's only one place. With as many crazy people believing as much crazy shit (like this asshole - https://www.cbsnews.com/news/antifa-hunter-daniel-mcmahon-florida-prison-racist-threats/ ) the country's going to have its hands full for a while. This started back in the late 80's when Rush Limbaugh proved that setting Americans against each other could be profitable, and it's gotten worse, and worse, and worse, and it's made people absolutely insane. Try watching OAN for half an hour or so, their broadcasts seem to be coming from a padded cell. 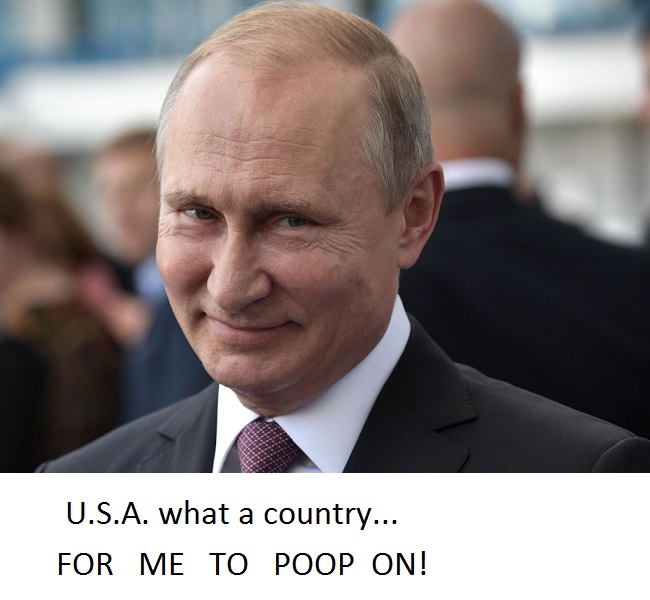 Re: Portland mayor excoriates Trump: 'It's you who have created the hate'

Pensacola Discussion Forum » Politics » Portland mayor excoriates Trump: 'It's you who have created the hate'