Posts : 9579
Join date : 2012-06-14
There are longstanding questions about the president’s affinity for Russia, which intervened in the 2016 campaign to help Mr. Trump, according to American intelligence agencies, a special counsel investigation and the current Senate Intelligence Committee report. Mr. Trump has called it all a hoax, publicly accepted President Vladimir V. Putin’s word that Russia did not interfere and pushed policies helpful to Mr. Putin and his government.

The report released Tuesday provided one of the most detailed official accounts of Mr. Trump’s time in Russia. Over dozens of pages in the nearly 1,000-page document, the report said that a Marriott executive told committee investigators that after Mr. Trump traveled to Russia in 2013 for the Miss Universe pageant the executive overheard two colleagues who worked at the Ritz-Carlton in Moscow discussing video footage that they said showed Mr. Trump with women in an elevator at the hotel.

Similar accusations have arisen before. A dossier of largely unverified information compiled by a former British spy, Christopher Steele, about Mr. Trump’s ties to Russia claimed that during Mr. Trump’s 2013 trip to Moscow there was video of him with prostitutes in his Ritz-Carlton hotel room. A person Mr. Steele relied on for that information later told the F.B.I. that the allegation was just a rumor he was passing along.

The Ritz-Carlton, the Senate report said, is a “high counterintelligence risk environment” that has “at least one permanent Russian intelligence officer on staff, government surveillance of guests’ rooms and the regular presence of a large number of prostitutes, likely with at least the tacit approval of Russian authorities.”

The Marriott executive told the committee that one of the colleagues he overheard discussing the footage from the Ritz-Carlton said the video showed Mr. Trump “with several women” in the elevator, whom the colleague “implied to be ‘hostesses.’” 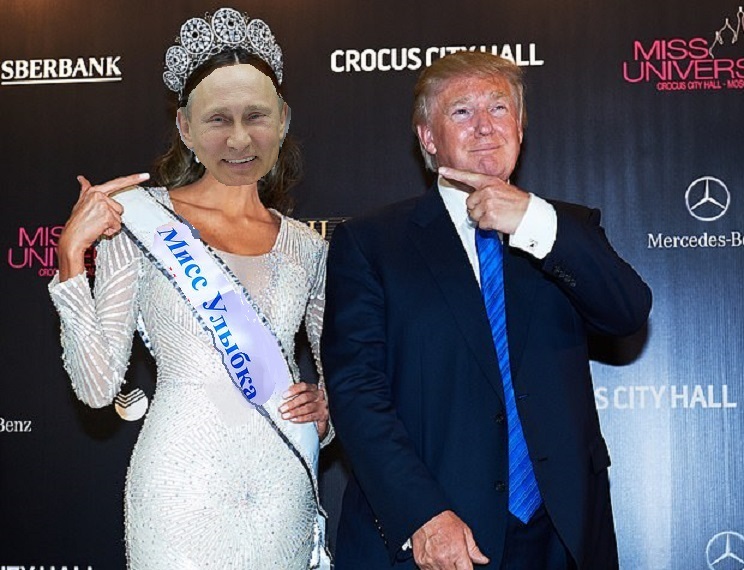