MAGA in one pic 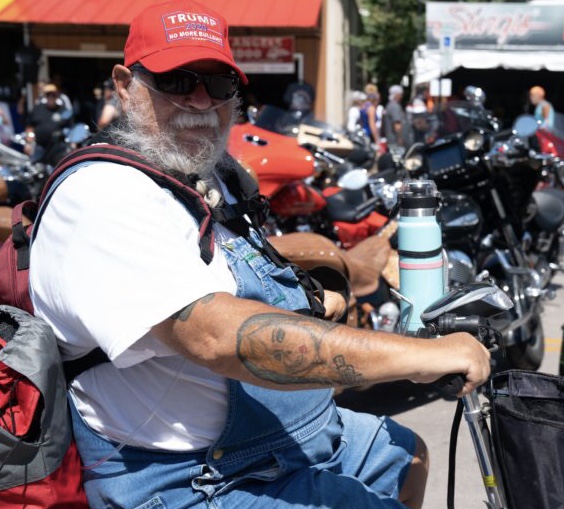 Anyway, her opinion of most other bikers nowdays is, "While they're all gathered in Sturgis, they should use that as an opportunity to nuke the site." A few years back she went vagabond and went to California, where she'd lived with a Hells Angels couple when she was a runaway kid, and said the Hells Angels are now mostly just a bunch of old out-of-shape guys waddling around, looking at their phones and doing Facebook like old ladies. And the younger guys are idiots who talk about "freedom" while they let themselves be humiliated being prospects to those old guys, making fools of themselves because they're so needy for having friends. Then they basically end up as slaves to the club, paying dues, doing errands for lazy needy brothers, and sometimes even having to give the club their bikes if they decide they want out. She has no use for what that whole patch-holder thing has turned into.

And that's stuff she said before the COVID thing. She's probably even more pissed about this year, since she looks after a couple of old people who aren't in great health. She's even been avoiding grocery trips by farming and hunting, so a bunch of morons going to a super-spreader event and bringing the plague back to their home states is bound not to make her too happy.

Usually I like bikers, but anybody who's at Sturgis this year can go on and die as far as I'm concerned, just as long as they don't take anybody else with 'em. That's all I'm worried about as far as willful idiots go -- the people around them who don't deserve to get caught in their vector radius. 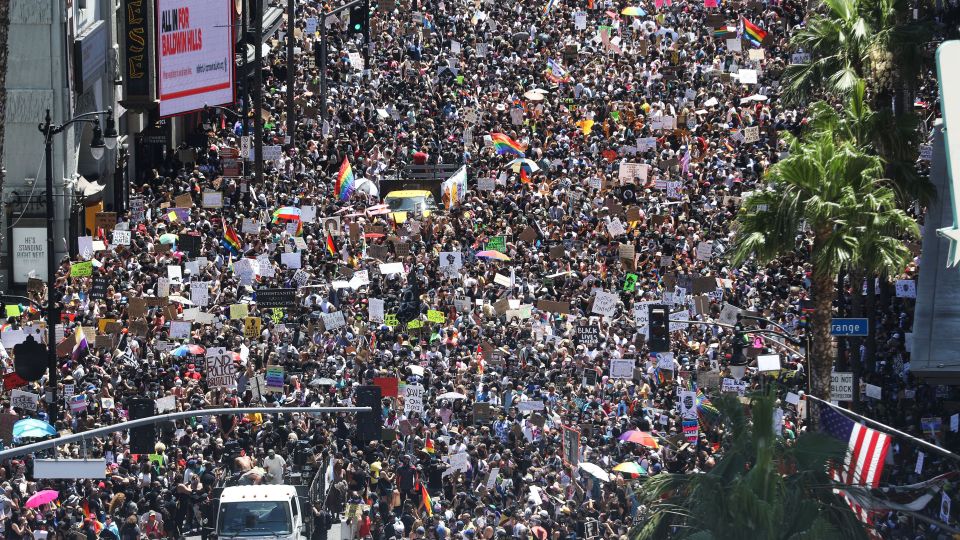 I am no Mika or Morning Joe fan (the idiots promoted Trump relentlessly before he got elected and they still thought he was a harmless clown who wouldn't actually win), but Mika freakin' NAILS it here.

I am no Mika or Morning Joe fan (the idiots promoted Trump relentlessly before he got elected and they still thought he was a harmless clown who wouldn't actually win), but Mika freakin' NAILS it here.

You know he was our Congressman, right? What I found strange is that he resigned on September 5, 2001.

Re: MAGA in one pic