Pensacola Discussion Forum » Politics » Donald Trump Needs to Go. And No, We Can’t Wait Until November

Donald Trump Needs to Go. And No, We Can’t Wait Until November

As far as ammo goes, all the right's got anymore is a roll of damp caps.

zsomething wrote:Ratcliffe, that bastion of credibility?  The guy who did this shit?

As far as ammo goes, all the right's got anymore is a roll of damp caps.

The director of national intelligence is said to be planning more disclosures of intelligence that undermines the Russia investigation. 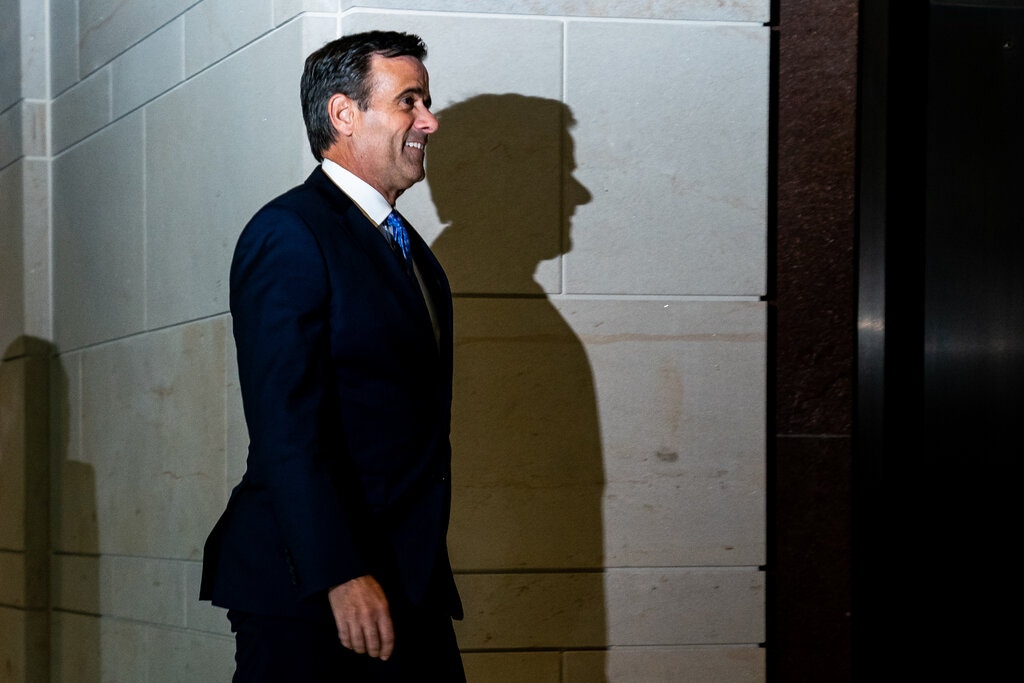 WASHINGTON — "During his confirmation hearing in May to oversee the nation’s spy agencies, John Ratcliffe, then a lawmaker from Texas, promised senators skeptical of his vocal support for President Trump that he would be “entirely apolitical as the director of national intelligence.”

A few months into his tenure, Mr. Ratcliffe has emerged as anything but. He has approved selective declassifications of intelligence that aim to score political points, left Democratic lawmakers out of briefings, accused congressional opponents of leaks, offered Republican operatives top spots in his headquarters and made public assertions that contradicted professional intelligence assessments.

None of the moves have dismayed his critics, or intelligence officials inside the C.I.A. and the National Security Agency, as much as Mr. Ratcliffe’s decision to release unverified intelligence last week that mentioned Hillary Clinton. Intelligence professionals said the material could be Russian disinformation, but even if its substance — that Russian intelligence had information that Mrs. Clinton’s 2016 campaign planned to tie Mr. Trump to the Kremlin’s election hacks — were true, it hardly demonstrated anything nefarious about her.

No matter. Republicans claimed it showed Mrs. Clinton was part of a “deep state” plot to undermine the president by investigating his campaign’s ties to Russia, and Mr. Trump made a glancing reference to the unverified intelligence in the first presidential debate..." 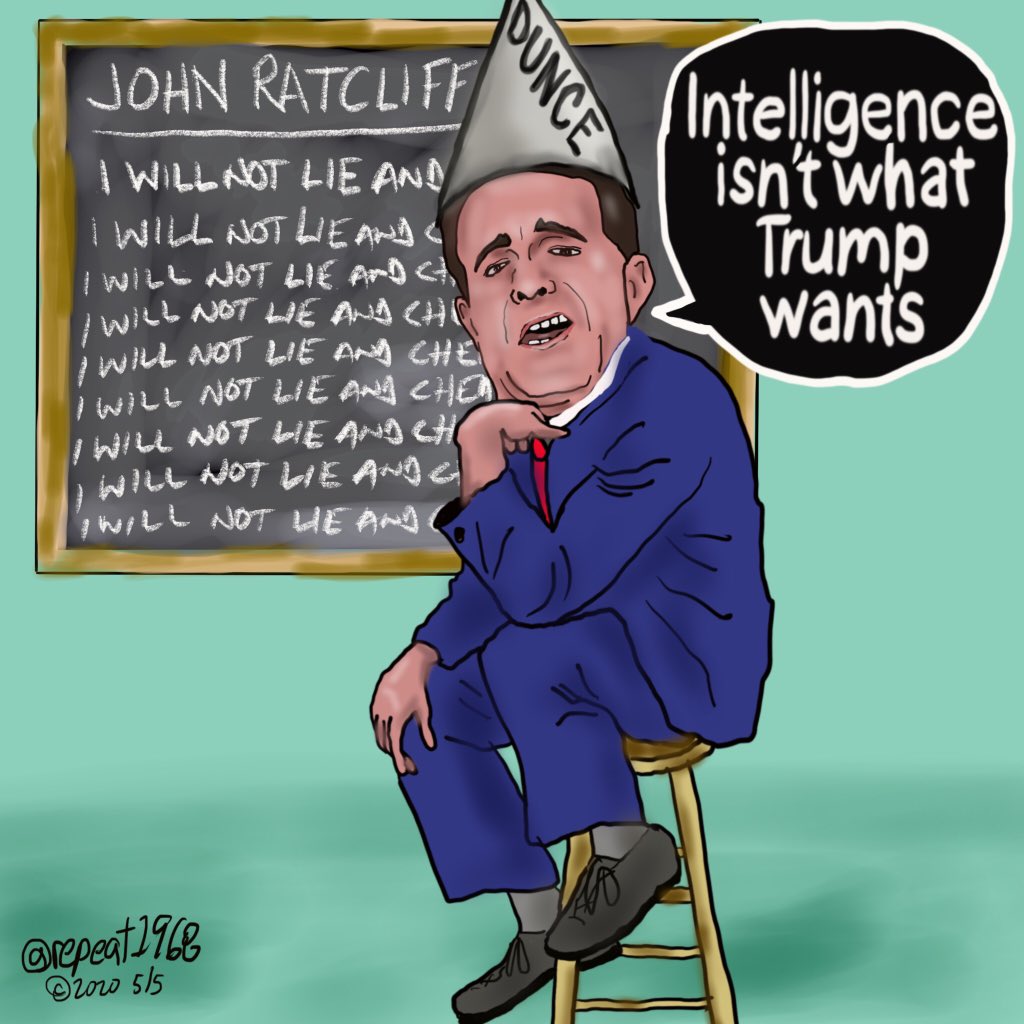 Posts : 2157
Join date : 2017-04-21
America is too damn good for this to be happening.  Or at least it used to be.  This fucking cult has dragged us into an idiotic, cowardly darkness that's turned us into the kind of thing we used to fight against.

Trump's got to go, and then his cult has got to be dismantled, somehow.  I don't know if education will do it.  We're looking at years of Tim McVeighs by the hundreds.

"This president has destroyed the moral fiber of this country."  No shit.  He's annihilated it.

Re: Donald Trump Needs to Go. And No, We Can’t Wait Until November

Pensacola Discussion Forum » Politics » Donald Trump Needs to Go. And No, We Can’t Wait Until November