Posts : 8802
Join date : 2012-06-23
Location : Pace
According to the following news communique, North Korea's internet has crumbled and the United States "refuses" to comment.

Once again Markle's disparagement of Presiden Obama was totally unwarranted.

On the same subject, Sony Pictures says it's refusal to release The Interview was based on the refusal of movie theaters to play the film. Sony says it will release the film, perhaps in formats other than for release in movie theaters.

"...Obama did not say how the U.S. might respond, and it was not immediately clear if the Internet connectivity problems represented the retribution. The U.S. government regards its offensive cyber operations as highly classified..."

TEOTWAWKI wrote:The fuse in the royal palace probably blew knocking out their only modem.

Surely the same little fucker who shoots 6 holes in one on his first round of golf is smart enough to reset a circuit breaker. lol

Posts : 22918
Join date : 2012-06-13
Location : Armpit of Florida
If the American spooks can take out the North Korea internet, the rest of the world now knows they can do it to them too. Should be a pretty good deterent, sorta like mutual assured destruction with the nukes. So that takes care of nation states.
But keeping the jihaders from doing it may not be that easy. 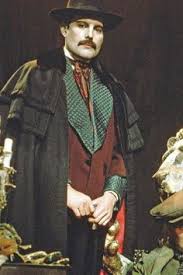 I can get the forum administrator to make changes on this forum without ever PMing him.

Speaking of which... Where is that guy? 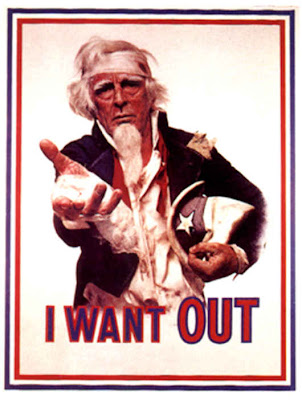 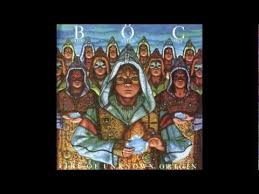 (Reuters) - If someone did just knock North Korea off the Internet for half a day, it wouldn't have taken much.

With barely 1,000 Internet addresses, one Internet service provider and one connection to the outside world via China, North Korea's cyberlinks are negligible - barely one percent of that of Afghanistan, a similarly impoverished country with a roughly comparable population.

By the same token, closing down the links wouldn't have had much of an effect within North Korea. For internal online communications it uses a closed Intranet network, but that was apparently not affected, according to officials across the border in the South.

North Korea is "one of the least connected countries in the world," said Matthew Prince, CEO of U.S.-based CloudFlare, which, among other services, protects websites against web-based attacks.

It's also one of the most vulnerable, said Jim Cowie, chief scientist at Dyn, a U.S.-based Internet performance company.

"North Korea, historically, is fairly fragile," he said after Internet access to North Korea was restored at 0146 GMT on Tuesday. Internet links to the country remained snapped for several hours, but Cowie said the country had experienced outages of similar length this year.

» North Florida Internet Crimes Against Children Task Force
» Markle claims Rep. John Lewis is "scandal ridden." Where are the scandals Markle?
» 60 minutes talks about North Carolina toxic coal ash pits.....Mr. Markle....no problem
» This time I say my praises to President Obama and this time it's not sarcasm: "It's as if North Korea got erased from the global map of the Internet" hahahahahahahahaha
» N. Korean Peace Treaty