I don't mean to start any more fights on here, but it was Nixon who enacted these protections in the first place.
There is no comparison between Nixon and Trump.
Nixon did a lot for the environment. He may have been a racist and a crook, but he did some good stuff along the way.

Posts : 6242
Join date : 2012-06-14
Location : Pensacola Beach, FL
It's all about Trump's fragile, precious ego.  He wants/needs to be FIRST, the WINNER, in commerce (and everything else), ahead of China, Russia, and the entire rest of the world, so never shall any regulation -- whether as to clean air and water, endangered species protection, climate change mitigation, or ANYTHING or ANYONE else -- stand in the way of big business and the almighty dollar.

The man is inhuman, not to mention desperately, incurably STUPID and SHORT-SIGHTED.   He'll be our utter ruination.

Then I realize that's a stupid way to think, I might actually miss something worth happening. It really bothers me when I talk to my neighbor next door though. She's 93 or 94 now, and has always been one of the wisest people I ever knew, and she's just really depressed by the direction things are going. She says she'd just as soon die tomorrow if she knew Trump was going to be reelected. She says she used to at least feel her kids and grandkids would give her a kind of immortality, but now she doesn't think the planet will be here much longer.

What a cheerful post, I know. The SOB is letting all the animals die now. It was bad enough that he didn't care about humans, but animals don't deserve the likes of Donald Trump.

Posts : 6242
Join date : 2012-06-14
Location : Pensacola Beach, FL
Hard for most people to be "cheerful" these days, reality being what it is. I don't like to wish my remaining time away but definitely don't look forward to another year or more of the insufferable sicko in the White House.

I feel bad for that elderly woman but can totally relate.

Is there anyone on this forum -- anyone at all, of any political persuasion, whether registered or guest -- ANYONE, who actually LIKES and TRUSTS Donald Trump?? 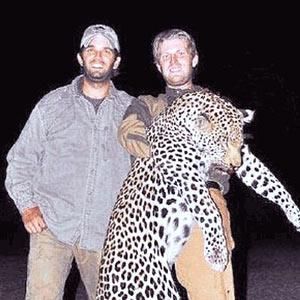 Those Bastards.
Poor cat, out there in the jungle living its life. Two morons with guns show up and murder it for no reason at all.
The Trump need to become an extinct species.
For God's sake, stop them from breeding. 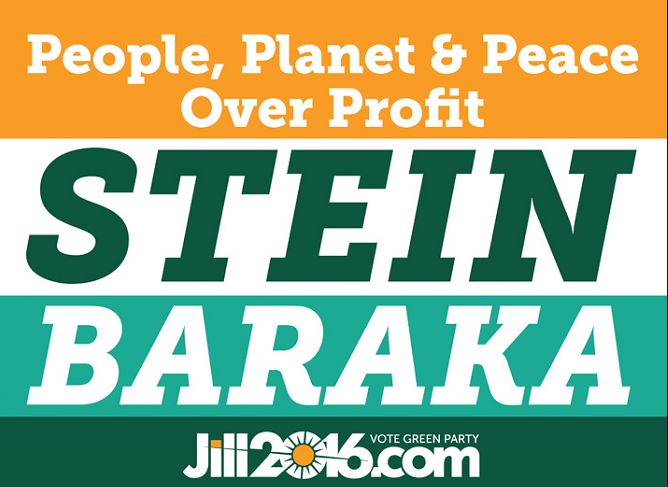 How'd that work out for everyone?

"Drain the swamp, huh? Only if they're gonna build a refinery on the site."

America has had the world's biggest market on sockeye salmon. The area that they're going to destroy for the Pebble Mine is home to half the world's sockeye salmon, and that's the cornerstone to an industry that creates over 14,000 jobs and produces $1.5 billion a year. Food... something people actually need... is going to be wrecked for gold, which we don't.

Trump is for sale. The assholes of this world -- the Pebble Mine guy, Putin, Kim, the Saudis, you name it -- are buying him. And his base, claiming to be "liberarian," are going along with it because LOL it pisses off the libtards.

Trump's base will adjust their principles for anything... because they don't actually fucking have any. For a couple years now I've been facing off with guys who tell me, "We're not against immigration, just illegal immigration." Well, now Trump is also cracking down on legal immigration... and what are those same people saying? They're meekly going along with it because they're cowards who don't actually stand for anything except "pissing off the libtards." Hell, they don't understand half the policies out there anyway.

Trump's showing them that the only people he values... are rich. And most of them? Not rich. Right now he's cutting out poorer people from immigrating into this country. Then he's killing off industries that help poorer people in favor of his rich buddies who already have more money than they can ever use. He's gonna get around to the poor people in America, too. You just hide 'n' watch. They're "undesirables" in Trump's world. All he respects is money. He doesn't even respect his own base -- he just laughs that they let him get away with what he does. "I could shoot somebody on fifth avenue and not lose any votes!" is really no different than saying "My base are a bunch of obedient idiots who'll do what they're fucking told, regardless of what I do. I own them."

This environment thing? That's public lands, that belongs to all of us. Trump's doing away with that. He's taking your land, just like he's defunding your libraries.

And his base doesn't care because noun-verb-libtard-LOL.

And then they cry because we think they're stupid...

Posts : 16056
Join date : 2012-06-13
This is nothing more than the administration giving a hummer to the world's worst resource exploiting and government welfare sucking corporatist whores.

If this is explained correctly to the American electorate, it will be deeply unpopular even in the reddest of red states.

I'm not sure Sleepy Joe is up to the task.

Sal wrote:This is nothing more than the administration giving a hummer to the world's worst resource exploiting and government welfare sucking corporatist whores.

If this is explained correctly to the American electorate, it will be deeply unpopular even in the reddest of red states.

I'm not sure Sleepy Joe is up to the task.

Here's a good group, I think.: