Pensacola Discussion Forum » Politics » WTF?? Ivanka inserts herself as a pseudo-diplomat at G20 and DMZ

WTF?? Ivanka inserts herself as a pseudo-diplomat at G20 and DMZ

Also, from a separate Washington Post article on the same subject:

Mostly, her prominence on a major foreign trip sends a message about who other countries should listen to or court, said Christopher R. Hill, a former U.S. ambassador to South Korea and other nations.

“It looks to the rest of the world like we have a kind of a constitutional monarchy,” said Hill, who oversaw nuclear talks with North Korea at the close of the George W. Bush administration.
“It’s increasingly problematic in terms of our credibility,” Hill said. “It says to our allies, to everyone we do business with, that the only people who matter are Trump and his family members.

Posts : 1876
Join date : 2017-04-21
It's embarrassing that other countries have to put up with this vapid idiot. It's like Darrell Waltrip, Richard Petty, and Mario Andretti are talking cars and they have to deal with some idiot teenager trying to impress them by saying "I've got a Camaro! It's got a big stereo."

According to rumor, Ivanka has an idea that she should be president next. Why she'd think that, having no practical experience in anything except running a money-laundry business daddy bought her to sell crappy sweatshop handbags, I don't know, but the Trumps have been raised to feel entitled to anything. Ivanka's a sociopath like her dad, but she's figured out more skills to cover it up and pass for normal. Her greasy brothers Uday and Qusay aren't quite as good at it. They got all their dad's nastiness and lack of self-awareness about it. Ivanka's learned how to do a better job covering it up... but, there's not much of anybody home in that shell.

knothead wrote:
Appalling it is but does America care?

That's the depressing question, and I guess we won't know the answer until November of 2020.

knothead wrote:
Appalling it is but does America care?

That's the depressing question, and I guess we won't know the answer until November of 2020. 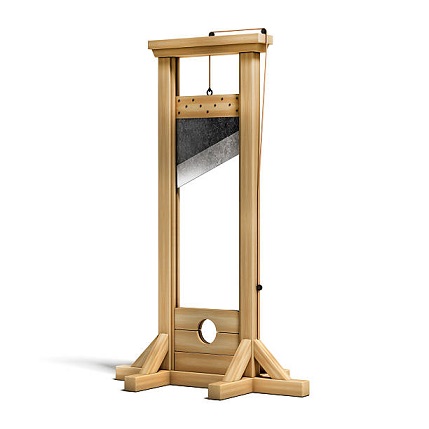 Posts : 14592
Join date : 2010-07-10
Age : 69
Ivanka wasn't the worst part, which was, of course, the THING, thinking he was making history by stepping into N Korean territory and calling Kim his "friend". And the news coverage of this was almost as sickening.

Re: WTF?? Ivanka inserts herself as a pseudo-diplomat at G20 and DMZ

Pensacola Discussion Forum » Politics » WTF?? Ivanka inserts herself as a pseudo-diplomat at G20 and DMZ