Posts : 4486
Join date : 2010-01-02
Age : 74
Location : Gulfport/New Orleans
This is an interview with Mayor Pete and Jonathan Capehart. Obviously, we are not used to hearing our leaders speak in complete sentences these days and the bar for acceptable political discourse is in the mud, however, even on a normal playing field, I think this is a welcome event.

I mean he really thinks about things, has already thought about things, thinks planning is not counterproductive (as our current POTUS does). He's thoughtful. I liked it.

You can’t win the Democratic nomination without African American support. So, when I interviewed South Bend, Ind., Mayor Pete Buttigieg on May 22 at the 92nd Street Y in New York, I asked him about his nonexistent support among African Americans in South Carolina. A poll released a few days earlier showed Buttigieg garnering zero percent of black support in the Palmetto State, where black voters make up 61 percent of the electorate.

“So this is vital, first of all, in order for us to win, but also in order for us to deserve to win, that we have a coalition and supporters that are as diverse as our party,” Buttigieg told me. “What we’re finding with a lot of these early state voters is the challenge is not that they’ve sized me up and they don’t like me. It’s that they don’t know me.” And then he got to the nub of the matter. 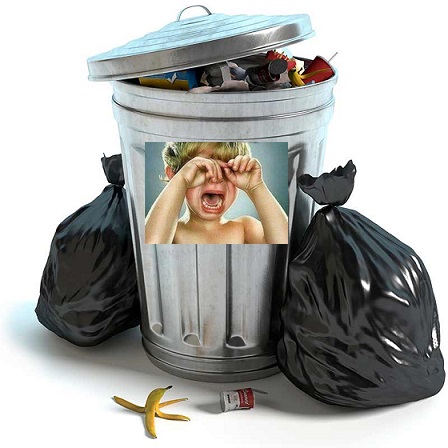