Florida needs somebody like this talking truth about the creeps in their state.


In a new video posted to Instagram on Friday, CNN’s April Ryan lambasted outgoing White House Press Secretary Sarah Sanders for failing to do her job as the possibility of outright war with Iran has dramatically increased.

“I’m on a cross-country flight and very disturbed that in the midst of serious issues of possible strikes against Iran that there was no briefing by Sarah Huckabee Sanders. In over 100+ days, the day that she should have had a briefing, she didn’t. Serious issues of life and death. Serious issues of war. And this administration chooses not to brief the American public?” she said. “Shame.”

She continued: “Everything comes to the White House from war to peace — and everything in between. And there was potential war. And no one stood at that podium to explain to the American public what was going on. But we see it in a tweet. We deserve better.”

Ryan also subtlely criticized that farewell party that members of the press have decided to throw for Sanders as she prepares to leave the White House by the end of the month. The party itself has been widely criticized, given Sanders’ open hostility to the press and frequent deception and lies on behalf of the president.

Watch the video below: 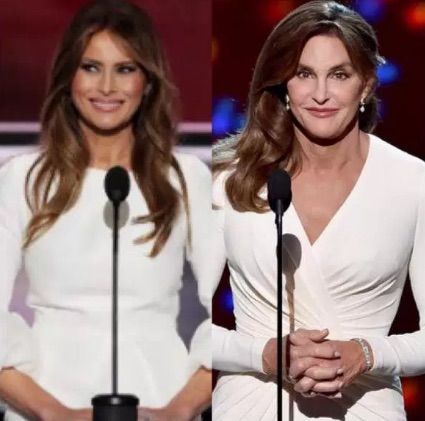