The Washington Post reported Monday the White House conducted an investigation into Trump's email usage and that she used her personal email address for much of 2017.

Austin Evers, the executive director of American Oversight, said in a statement, "The president's family is not above the law, and there are serious questions that Congress should immediately investigate. Did Ivanka Trump turn over all of her emails for preservation as required by law? Was she sending classified information over a private system?"

The White House had no comment on Ivanka Trump's email practices.
Trump's usage of a private email account will bring comparisons to former Secretary of State Hillary Clinton, whose usage of a private email server instead of a government email account during her time in office was a central part of President Donald Trump's campaign against her in 2016. Trump's supporters often chanted -- and still do, on occasion -- "Lock her up!" at the mention of Clinton, and President Donald Trump has frequently accused Clinton of receiving special treatment because she was not charged for skirting the Presidential Records Act with her email practices.
The Post reported Ivanka Trump's attorney, Abbe Lowell, forwarded all the emails he believed were related to official government business to her government email account. Lowell believed that would rectify any violations of records law.

Peter Mirijanian, the spokesperson for Lowell and ethics counsel for Ivanka Trump, said in a statement, "Like most people, before entering into government service, Ms. Trump used a private email. When she entered the government, she was given a government email account for official use. While transitioning into government, until the White House provided her the same guidance they had to others who started before she did, Ms. Trump sometimes used her private account, almost always for logistics and scheduling concerning her family."

Some advisers to President Trump were alarmed when they heard this news, the Post reports, because of the similarities to Clinton's email use. Trump has called Clinton "Crooked Hillary" for using a personal email account when she was secretary of state.

Mirijanian sought to draw a specific contrast between Ivanka Trump's personal email usage and Clinton's, by noting that she did not have the server set up in her home or office.

"To address misinformation being peddled about Ms. Trump's personal email, she did not create a private server in her house or office, there was never classified information transmitted, the account was never transferred or housed at Trump Organization, no emails were ever deleted, and the emails have been retained in the official account in conformity with records preservation laws and rules," Mirijanian's statement continues.

White House officials were first made aware of Ivanka Trump's email usage through American Oversight's lawsuit, according to the Post.
Evers added, "For more than two years, President Trump and senior leaders in Congress have made it very clear that they view the use of personal email servers for government business to be a serious offense that demands investigation and even prosecution, and we expect the same standard will be applied in this case."

Posts : 1886
Join date : 2017-04-21
I think Trump really believes that the president is just a figurehead whose job is to entertain. Even now that he's part of government, he still doesn't know what it actually does... so, all he's concerned with is putting on a good show. It's why he's constantly talking about the "ratings" he gets for the news channels. It's all a show.

So, for this week's episode, they thought it'd build drama -- and comedy -- if the scented candle he has for a daughter did the most hypocritical thing possible. There's almost no way this wasn't scripted, it's so preposterous. The WWE comes up with more realistic plot twists.

The historian they're bringing, Ron Chernow, is no Trump fan.


Ron Chernow, who wrote the biography of Alexander Hamilton that inspired the hit Broadway musical “Hamilton,” said the Trump campaign disturbed him more than “any other presidential campaign in our history.”

“I’m disturbed by the words missing from the Trump campaign: Liberty, justice, freedom and tolerance,” Chernow said. “The only historical movement that Trump alludes to is a shameful one: America First,” he said, referring to Trump’s foreign policy slogan, which shares its name with an anti-Semitic group from the 1940s.

So I hope he'll come out there and blast Trump with an un-funny ream of facts and logic.

Then, just as a nod to comedy, he'll close with some Carlin: "And, in conclusion, shit piss fuck cunt cocksucker motherfucker and tits." 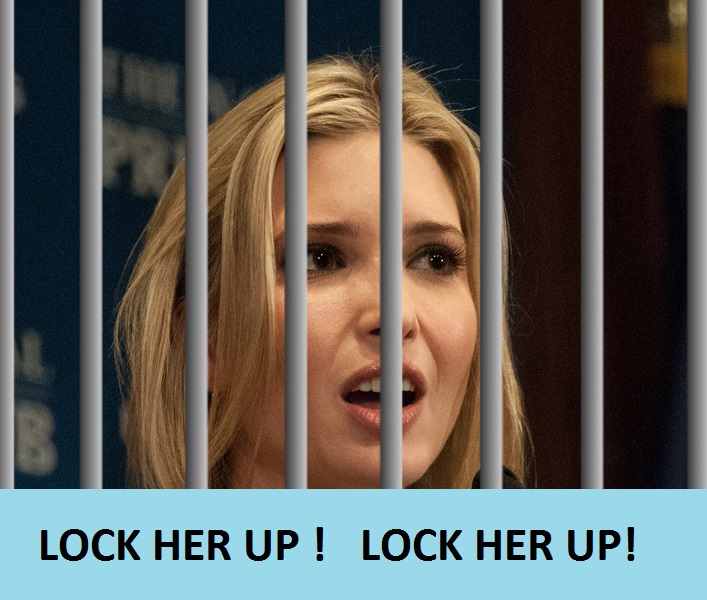 Posts : 2354
Join date : 2012-06-14
Location : Earth
This is akin to us finding out that wide don was actually born in Kenya!
HAHAHAHAHAJAJAJAHAJAHAWHODEEWHO!!! 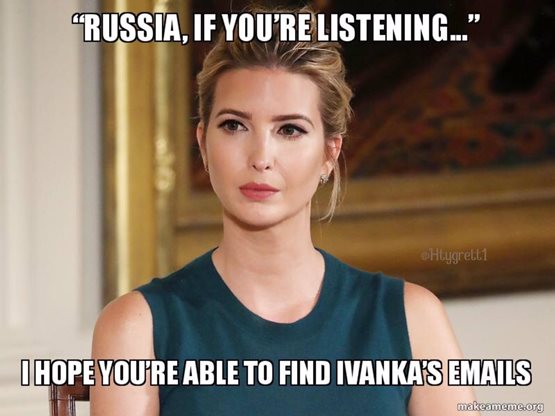 That's exactly what popped into my mind when I first heard about it ..... right after I lol'd !!!

I worked for the Fed govt from the advent of e-mail up to 2009.   Conducting govt business on personal email was always a serious disciplinary offense in my agency.  Two weeks suspension for sure, and maybe a month the first time  And if it was classified information, or a second offense, it was always termination. But hey … if your an elected official or related to one,  I guess there's a different standard? 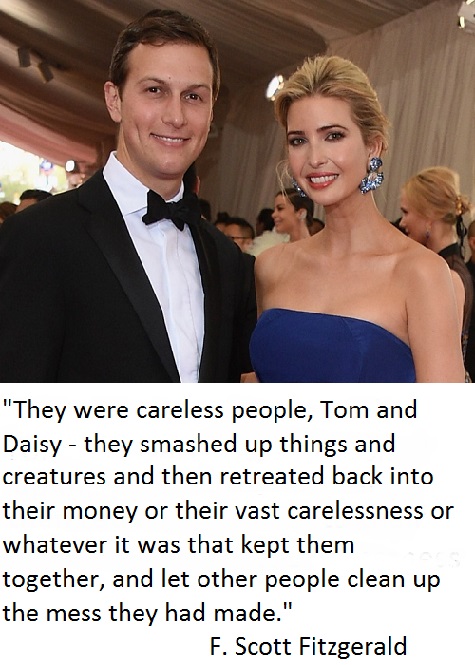